Gionee presented good methods to meeting with operating system Android 5.1.1. Lollipop. The company announced new cheap fastest smartphone on the base that platform.

The name of the new device is Elife S Plus. The smartphone has the 5.5-inch display with a good performance. The device works on the networks LTE Cat.4. Also, the phone equipped symmetrically port USB Type-C (instead of ordinary Micro-USB).

The main features of the cheap fastest smartphone from Gionee 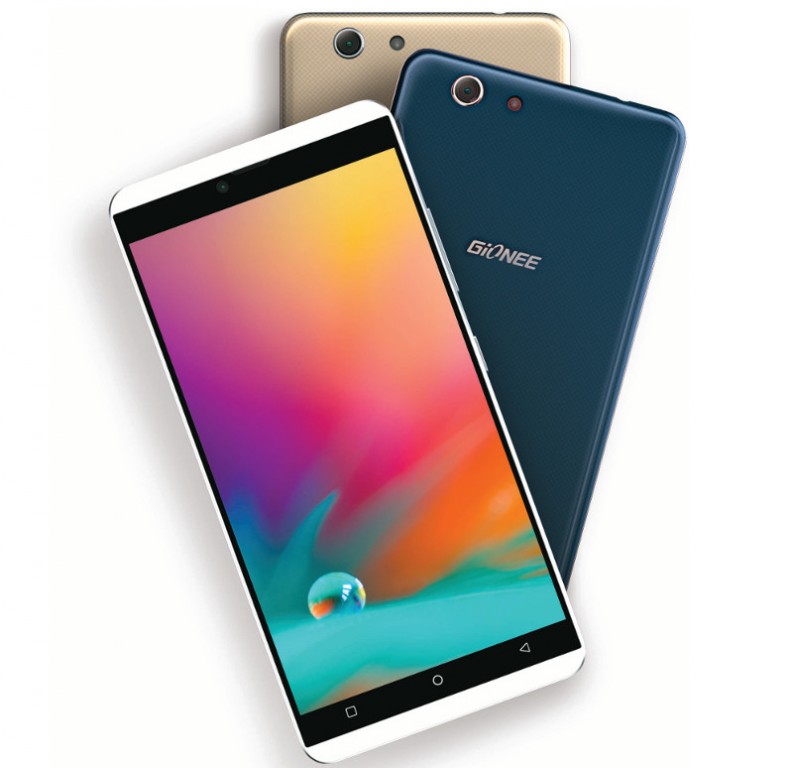 What is displayed on the new phone? The smartphone has AMOLED-display with the resolution is 1280 by 720 point. By the way, the display of the phone has a good protected from damages. The product protects from scratches glass is Gorilla Glass 3.

In the role of the processor performs 8-core chip Mediatek MT6753 with 1.3GHz. Responsible for the graphics adapter Mali T720. RAM onboard 3 GB. 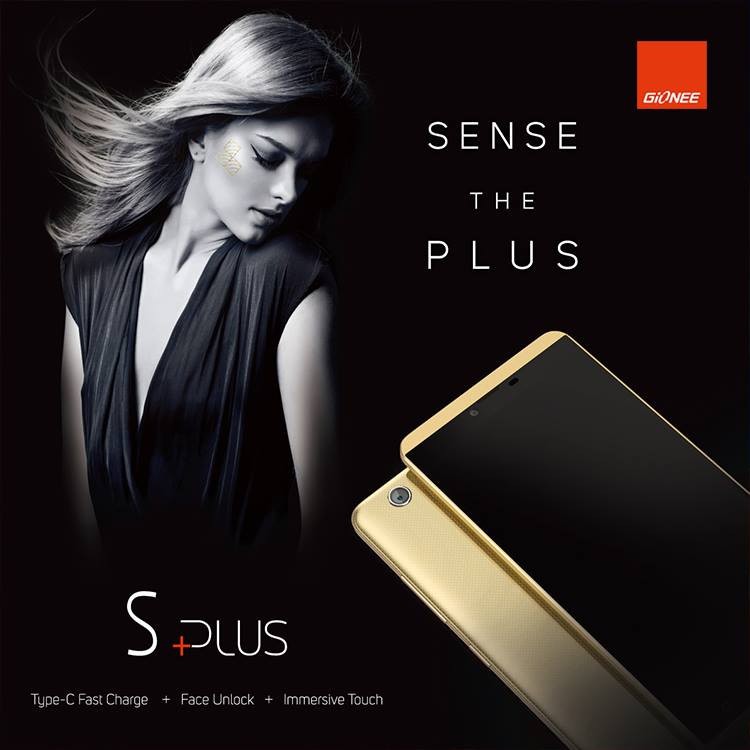 The cheap fastest smartphone has two cameras: the front is 5 MP and the main is 13 MP. The data is stored on the flash drive 16 GB. The extra space easily by microSD. The corresponding slot is available.

The power supply used battery capacity of 3150 mAh. If we talk about the colors of the shell, their three: Golden, white and dark blue.

The approximate cost is 260 dollars.