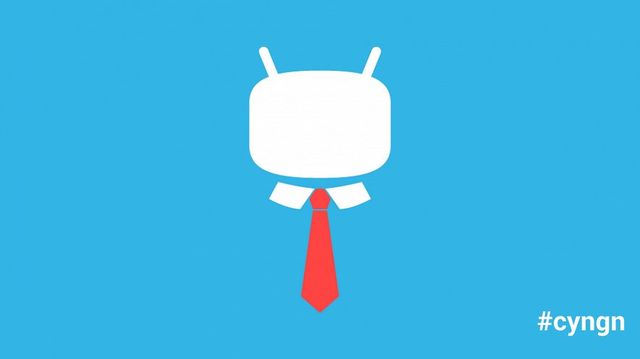 Microsoft, despite a long presence on the market, can not increase the proportion of Windows Phone, therefore decided to go to the other side. The company is already negotiating with major manufacturers of proprietary software on a preset Android-smartphone, but this apparently is not enough. Software for mobile gadgets from Redmond company will become part of the most popular third-party firmware Android in the world.

Cyanogen company made an official statement on strategic partnership with Microsoft. Now branded firmware will be supplemented with useful services such as Bing, Skype, OneDrive, OneNote, Outlook, and Microsoft Office.

“As part of this collaboration, Microsoft will create a native integration [of applications and services] in Cyanogen OS, revealing powerful experience a new level”, – said the head of cooperation Cyanogen Kirt McMaster (Kirt McMaster). It will be very interesting if Cyanogen closes the option to remove the software by regular means.

Earlier there were rumors of a possible takeover Cyanogen Inc. by Microsoft, after it was reported the desire of the software giant to become a minority investor in the background saying Kirt McMaster plans to make CyanogenMod independent from Google. In March, he also promised to “shoot through Google’s head.” Apparently, this partnership is a kind of exercise. Either shot himself in the forehead, given the exceptional respect for Cyanogen among geeks for the freedom to choose.

Despite the positioning of the Android operating system as an “open», Google enters more and more requirements for producers who, according to competitors, severely limit the other companies in the fight for market, for example, Microsoft’s Bing search or other software that the company actively provides for competing platforms for the last time. On this issue against Google even deployed a formal investigation by the European Commission.