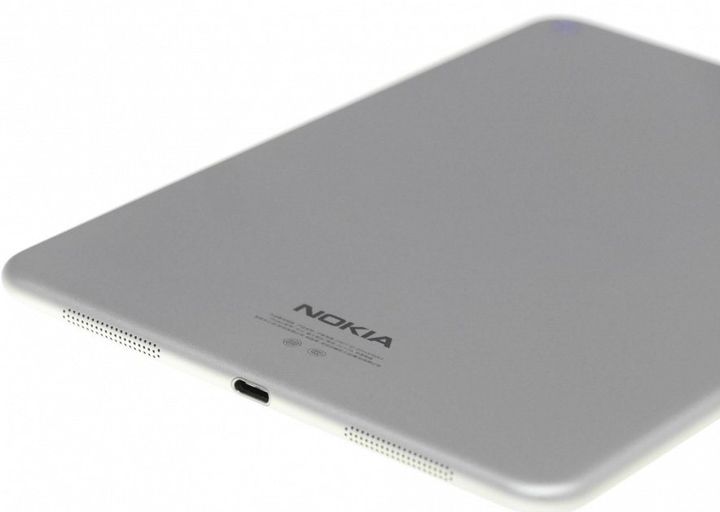 Nokia company after the acquisition of its mobile division of Microsoft to seriously address the business line, in particular, because of the inability to 2016 to produce smartphones. However, the tablet was introduced Nokia N1, which is running Android 5.0 Lollipop. Now, there is another allusion to the return of Finns in the mobile market. In the benchmark results from ibtimes seen a smartphone under the name of the legendary device, which was released back in (by the standards of the market) 2003 Nokia 1100. Technically, this smartphone is a classic representative of the middle class - as … END_OF_DOCUMENT_TOKEN_TO_BE_REPLACED