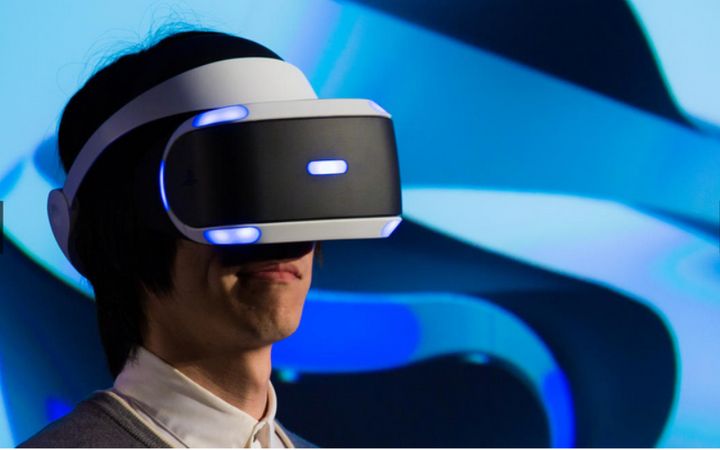 Today is the last day of the exhibition MWC 2015 in Barselona, and in California, meanwhile, runs one of the largest and oldest Conference on Game development Game Development Conference 2015 (GDC 2015). During the event, Sony unveiled its virtual reality helmet Project Morpheus. For the first time on the Sony, Project Morpheus learned at last year's GDC 2014. Then the device is in the prototype stage. Then the developers said that the Project Morpheus created within three years, and before the final version is still so far away that you can not even call the release date and the approximate … END_OF_DOCUMENT_TOKEN_TO_BE_REPLACED