Every year surprises us with something new, and what yesterday seemed impossible, today introduced new models of smartphones. Of course, flexible screens, folding into a tube and a battery with an infinite charge - it is still in the future, but in smartphones 2015 there was also a lot of innovative solutions that make our smartphones more functional and comfortable. Iris scanner: smartphones 2015 Perhaps the most significant innovations introduced in smartphones 2015 became the iris scanner. Microsoft decided to stand out from the competition, and introduced to its flagship smartphone … END_OF_DOCUMENT_TOKEN_TO_BE_REPLACED 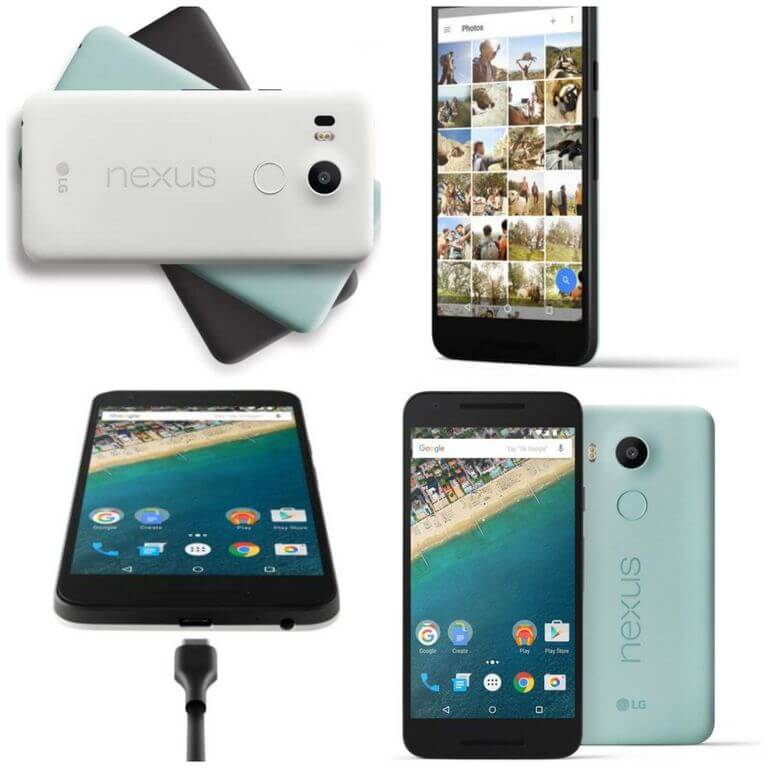