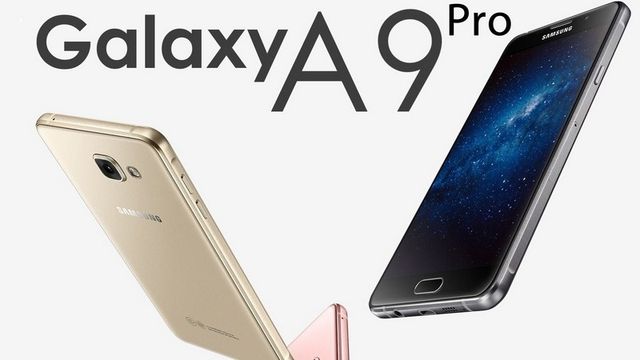 Today the problem of smartphone battery is not as serious as it was few years ago and the difference between Android and iOS charge consumption is not so important. But many people want more than one day of active using smartphone. So manufactures equip their products with capacious batteries, which can provide up to 1 week standby time. We made a list of the best smartphones in 2016 that equipped with a battery of 4000 mAh or more. We also took into account other features and price of each device.  1. Samsung Galaxy A9 Pro SM-A910F/DS Samsung Galaxy A9 Pro SM-A910F/DS was released in … END_OF_DOCUMENT_TOKEN_TO_BE_REPLACED 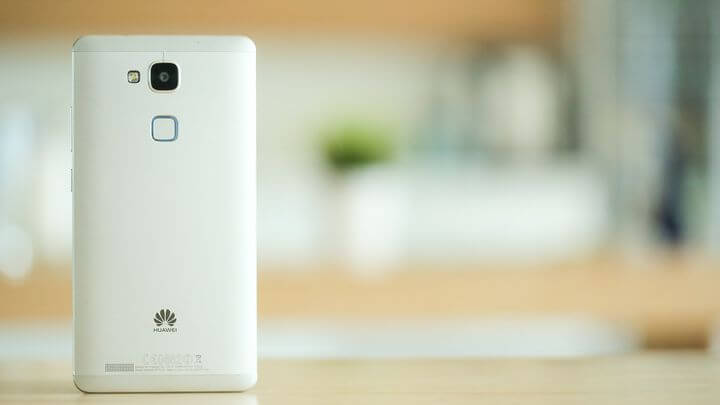 The Chinese company unveiled its new and best smartphone. The best smartphone Huawei Mate 8 has superior performance and robust battery. It is not difficult to conclude that this best smartphone Huawei Mate 8 they want to compete with other models from the top phablet class, such as the Samsung Galaxy Note fifth intensified his processor, memory, and battery, so it is now even stronger and faster, but also more beautiful. The screen is a large 6 inch, even more of Note 5, the IPS-matrix NEO LCD and Full HD resolution of 1920 x 1080 dots (368 ppi), and is additionally protected by Corning … END_OF_DOCUMENT_TOKEN_TO_BE_REPLACED 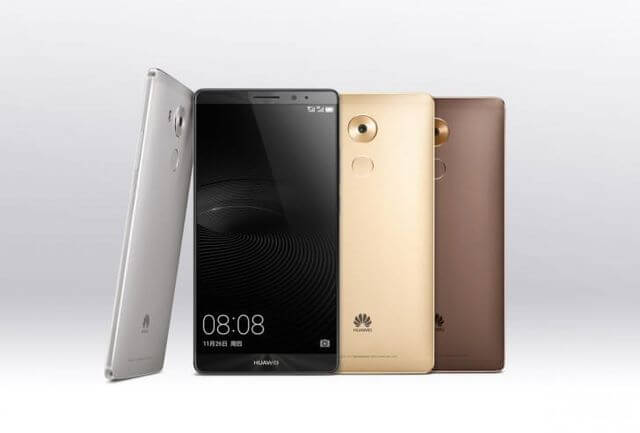