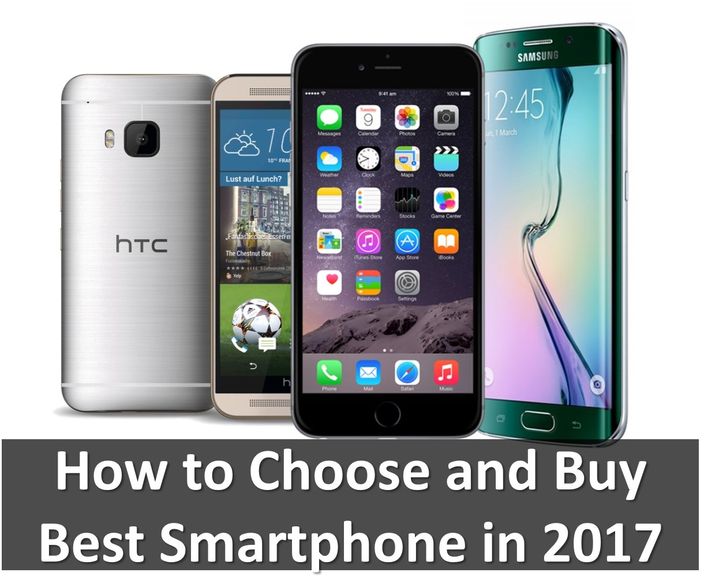 The smartphone market is rapidly changing. We made an instruction on how to choose and buy best smartphone in early 2017.

Great news: Today almost all smartphones are so good that it is difficult to make a truly terrible choice. You plan to use the device for many years, or change it as soon as new model comes out?? Will it be a budget or flagship device?

Below are the best smartphones in its price segment for today:

How to choose best smartphone in 2017 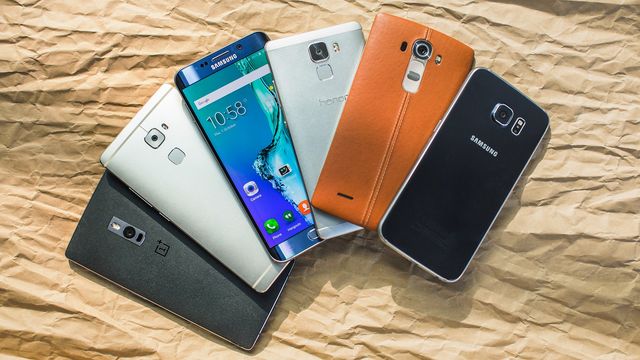 If you buy Android smartphone 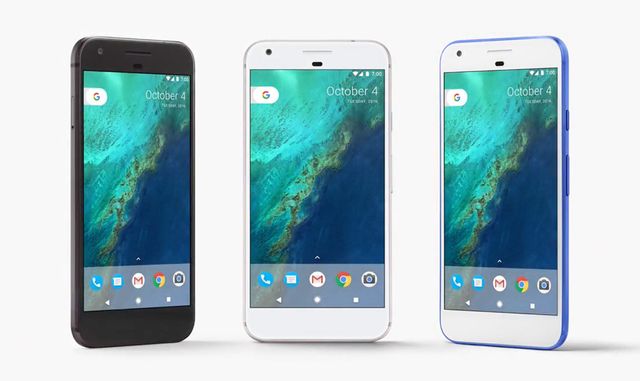 Today Android has the best native application “Maps” and the voice assistant (known as Google Now and Google Voice Search). Another advantage of Android: operating system associated with the same Google services that you already use. As a rule, major updates occur in May or June, and at first they appear on Nexus or Pixel smartphones from Google.

What to look for when choosing Android smartphone 2017:

If you buy iPhone 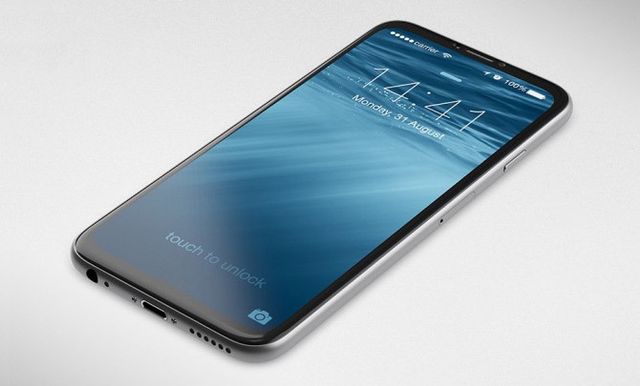 iOS updates come almost immediately on all smartphones. It seems that iPhone has little extraordinary features, and it is better to interact with other Apple products, such as Mac. As a rule, Apple announces the latest version of iOS in June, and releases it in September.

What to look for when choosing iPhone 2017: 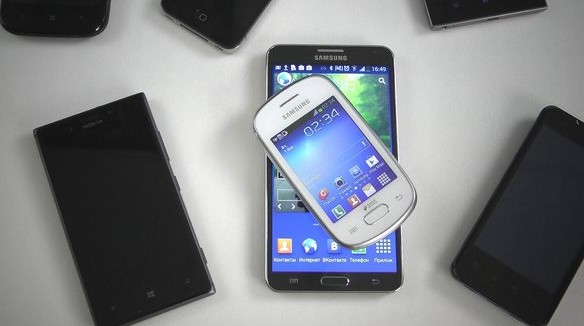 If you prefer the smartphone with a small screen (4.5 inches), pay attention to iPhone SE or Sony Xperia X Compact. Samsung has a budget compact model Galaxy J1 Mini.

For screens with diagonal of 4.7-inch and larger: 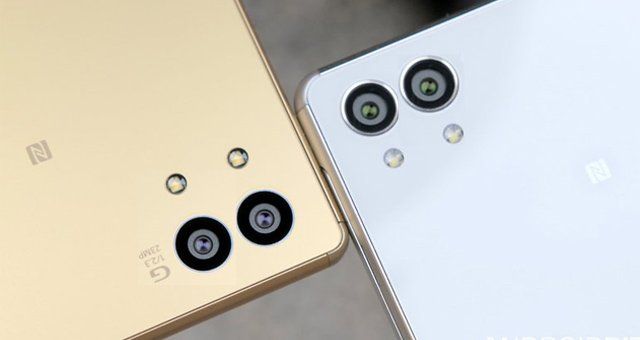 If you do not follow technology in cameras, the list of manufacturers and aperture value will not help to make good photos. The same camera module on different smartphones can make very different photos. The best way is to look for reviews of interesting smartphones to compare examples of pictures in different conditions. 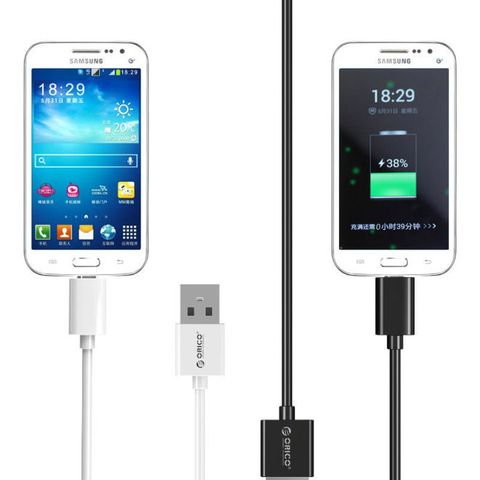 Most smartphones can handle basic daily tasks: phone calls, e-mail, games and music. Although some devices have more advanced technology than others.

What about the price of smartphones in 2017?

Price is the most important part when choosing a smartphone. Some wonderful low cost smartphones can offer more than middle-class. At the moment, we like Meizu U10, Xiaomi Redmi 4, LG K10, but we look forward to new smartphones in 2017. You may postpone the purchase and wait for the next update, for example, LG K10 (2017).

Other questions that you should ask when buying smartphone in 2017:

We hope that these tips will help you choose and buy best smartphone in 2017.