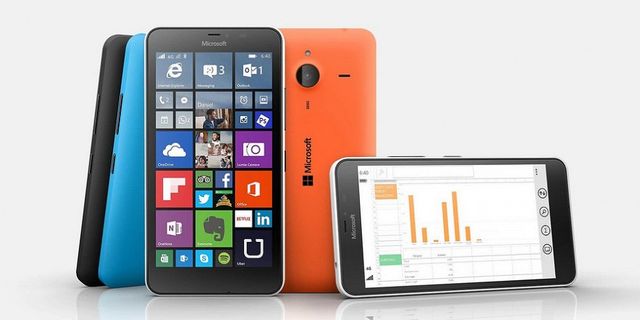 According to rumors, Microsoft is working on two flagship smartphone and two middling, at a price close to the top-end category. Market analysts believe that the leaders of which will receive the name of Lumia 940 and Lumia 940 XL, will be equipped with a screen diagonal of 5.7 inches and 5, respectively. It is reported that the novelty will be equipped with the backs cameras with a resolution of 24-25 megapixels and 5-megapixel front. In addition, they support the implement digital pen. Since Soup will run on Windows 10, which supports the six- and eight-processor, it is assumed that these … END_OF_DOCUMENT_TOKEN_TO_BE_REPLACED