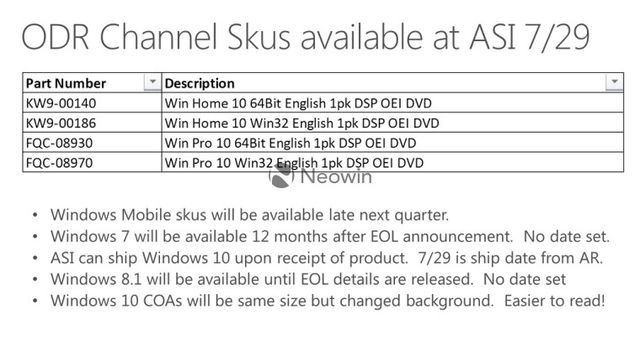 The company Microsoft in 2015 will bring together all of the devices - computers, tablets, laptops, smartphones, set-top boxes, "smart" gadgets - under a single OS Windows 10 (in seven variations), which will be the last system. … END_OF_DOCUMENT_TOKEN_TO_BE_REPLACED 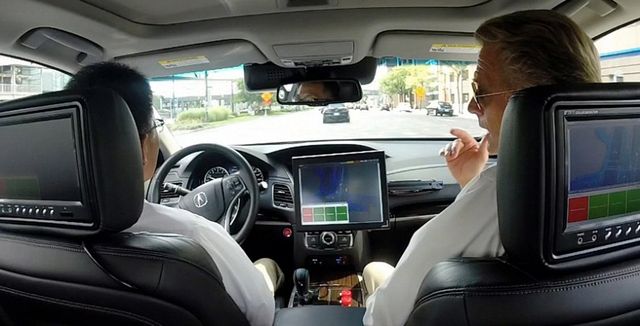 Analysts Machina Research conducted a study, the results of which suggested that if in the near future there will be many ways of unmanned vehicles, it will lead to an increase in the number and length of traffic jams, as well as to serious disruptions in the mobile networks. Given that Google is going to begin testing self-propelled machines this summer, the forecast can be confirmed after a year or two. … END_OF_DOCUMENT_TOKEN_TO_BE_REPLACED 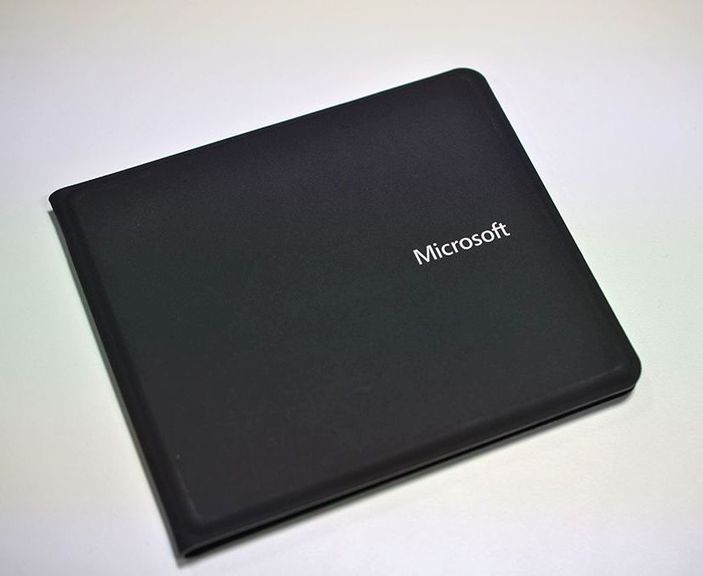 Microsoft is not the first time released a universal keyboard for Windows, Android and iOS once. The first such device appeared in October last year, and despite the price tag of eighty dollars, has proved to be good. And now the company produces another similar device - Rollaway universal device. Full name of the device The Microsoft Universal Foldable Keyboard, then there is a universal fold-out keyboard Microsoft. Original, is not it? Nevertheless, the device is really versatile. It works with a variety of devices on Android, iOS and Windows via a Bluetooth connection. On this device is … END_OF_DOCUMENT_TOKEN_TO_BE_REPLACED 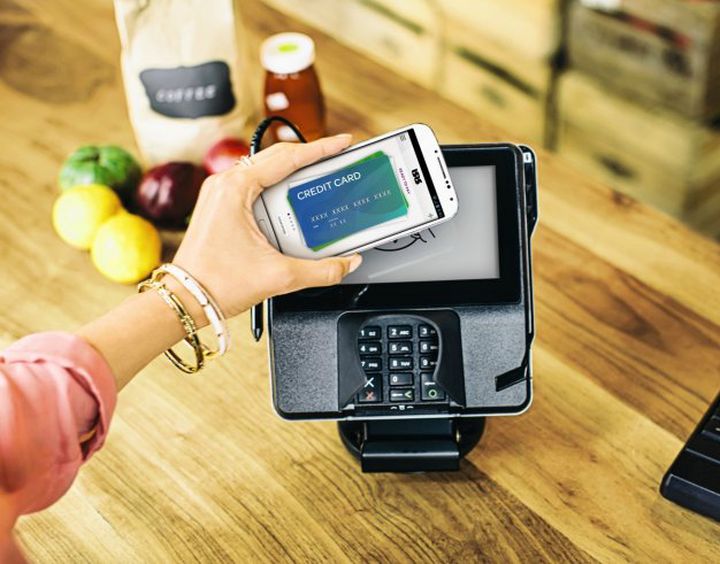 Google and major US mobile operators have long been arguing about the technology of mobile payments, but, faced with a resounding success newcomer to the market under the name Apple Pay, become strategic rivals colleagues united to achieve a common goal. AT & T, Verizon and T-Mobile sell its joint venture corporation Soft card Google. The amount of the transaction were not disclosed, but we know that smartphones under the brands of mobile operators will be equipped out of the box service Google Wallet starting this fall. If you're thinking that the service Google Wallet already comes with … END_OF_DOCUMENT_TOKEN_TO_BE_REPLACED