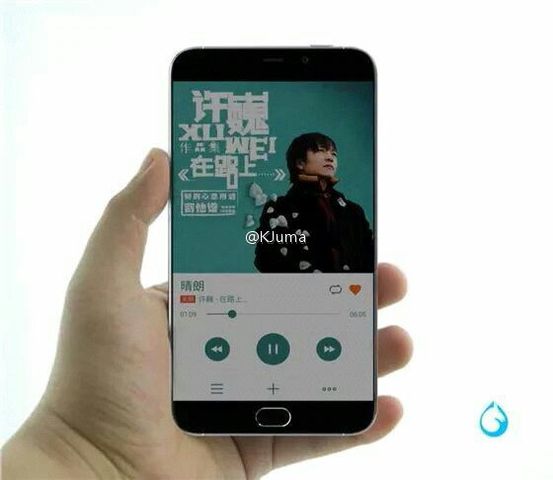 In recent years, the Chinese Meizu greatly added to the rates. Just in September, was presented to the flagship of the Meizu MX4 (Overview), in November, the audience saw an advanced version MX4 Pro (review), and in December, the company demonstrated an inexpensive planshetofon m1 note , which in January was smaller version of the Meizu m1. Today, the manufacturer announced a new gadget Meizu m2 note. But that's not all. The Network's flagship flowed renders Meizu MX5. … END_OF_DOCUMENT_TOKEN_TO_BE_REPLACED