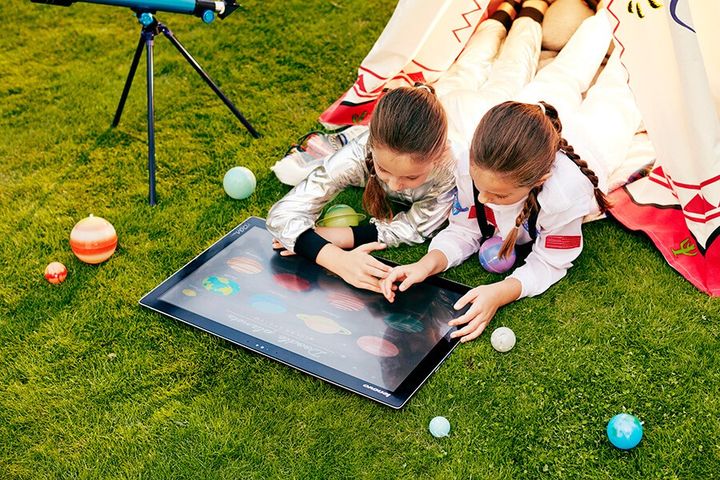 The next hybrid in the world has increased. Who scored this time? Chinese from Lenovo. The company announced a new desktop machine with a 27-inch screen based on Windows 10. The "name" of the device - Yoga Home 900. This is a completely new desktop machine with a fairly serious performance. New items can be used as a tablet. Feature of the new desktop machine from Lenovo Far away from the wall unit can hold up to 3 hours. Decent result for such a giant. Resolution touch screen is 1920 by 1080 pixels (Full HD). During the performance do not worry. The top assembly is equipped with 8 GB … END_OF_DOCUMENT_TOKEN_TO_BE_REPLACED