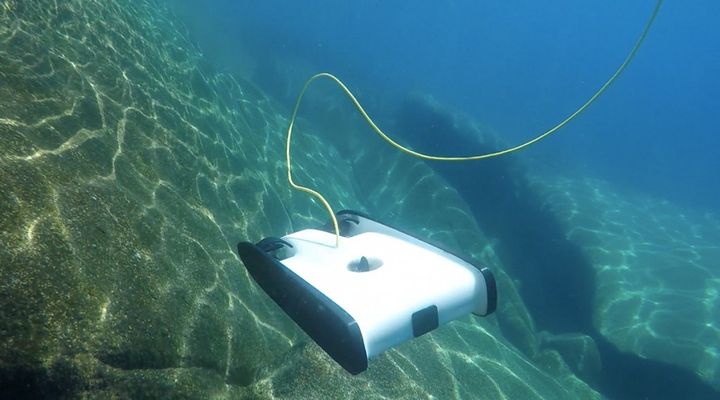 Unmanned drones are different. Some conquer the skies while others - the deep sea. An underwater drone  OpenROV Trident with HD-cam refers to the last. Said underwater drone appeared on KickStarter some time ago. The sponsors asked for mass production of 50 000 USD. Just like the gadget users and developers have received 10 times more. Feature of the new underwater drone from OpenROV Thus, the release in November 2016 - that's a bargain. Now the sum exceeds 580 000 USD. Manage 2.9-pound machine, you can use your tablet or smartphone. Contact supported over Wi-Fi. The sounding … END_OF_DOCUMENT_TOKEN_TO_BE_REPLACED