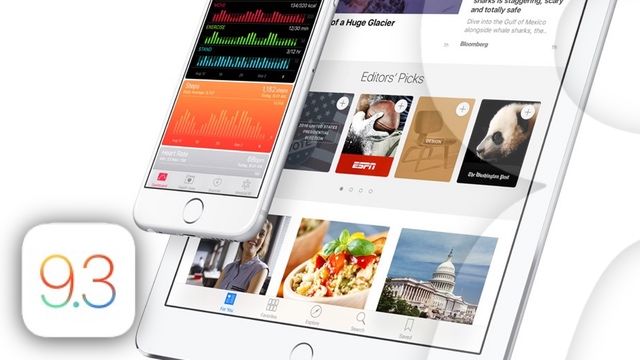 Apple iOS 9 is the first mobile operating system, for which Apple began to release a public beta version. On March 7 was released iOS 9.3 beta 6 for all participants of testing program. Now any user of Apple products can try new firmware features and to help Apple in its testing. Testing of public beta suggests it downloaded and installed on iPhone or iPad. This process cannot be called difficult, but it is a bit unusual. Users who wish to personally try out new iOS 9.3 beta, we'll show you how to do it. How to register an account for program of public beta iOS 9.3 It is not necessary … END_OF_DOCUMENT_TOKEN_TO_BE_REPLACED