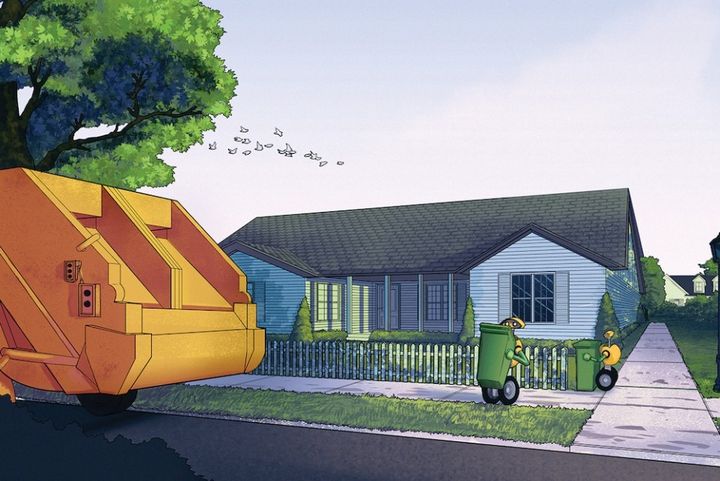 Volvo engineer not only create excellent cars. They also have other high-tech projects. Including - robotic cleaners. It is learned that the company came up with the concept of autonomous Scavengers. The official name of the initiative - Robot-based Autonomous Refuse handling. Or reduction ROAR. Feature of the new robotic cleaners from Volvo Testing of the invention will begin in June 2016. What will the electromechanical helpers? Deliver waste bins to the garbage truck emptying them and return to the place. And, quietly - at night. However, the absolute independence of the robotic … END_OF_DOCUMENT_TOKEN_TO_BE_REPLACED