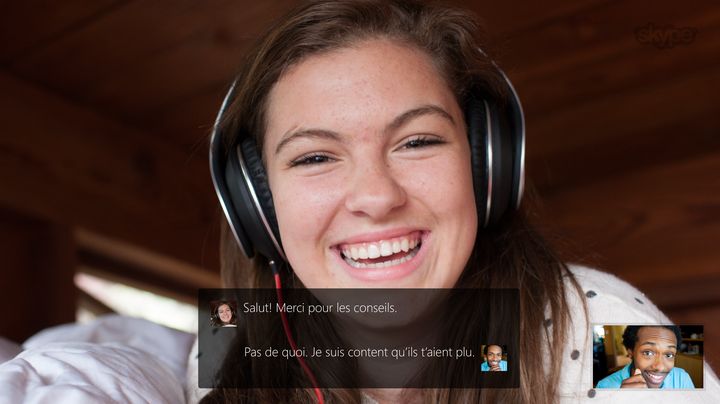 The Skype service now officially has a new feature - Simultaneous translation voice calls. Skype Translator can be connected with the implementation of voice and video calls. Translation in real time is carried out for six languages: English, German, Chinese, French, Italian and Spanish. Recall to Skype is also the available translation of messages to 50 different languages. The launch of Skype Translator Microsoft officials said at the end of 2014, and in December launched the first test program. However, if the translation was carried out solely between English and Spanish, and Microsoft … END_OF_DOCUMENT_TOKEN_TO_BE_REPLACED