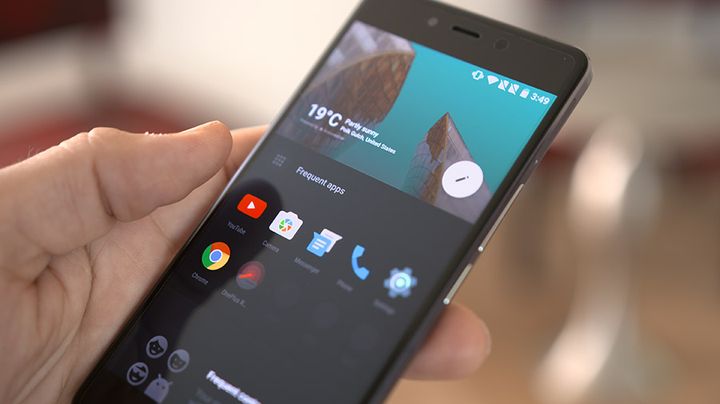 As previously announced October 29, 2015, a breakthrough Chinese startup OnePlus released a new smartphone OnePlus X. The device was different from the current flagship features a completely different design and, of course, a democratic price. But first things first. What happens to smartphone OnePlus X? At the beginning of the bell. About alarm bells. I went to the official website to get all the details about the new items. I saw in the corresponding row in the top link to a new smartphone, passed, and there 404 error? Just a minute after refreshing the page partition smartphone … END_OF_DOCUMENT_TOKEN_TO_BE_REPLACED