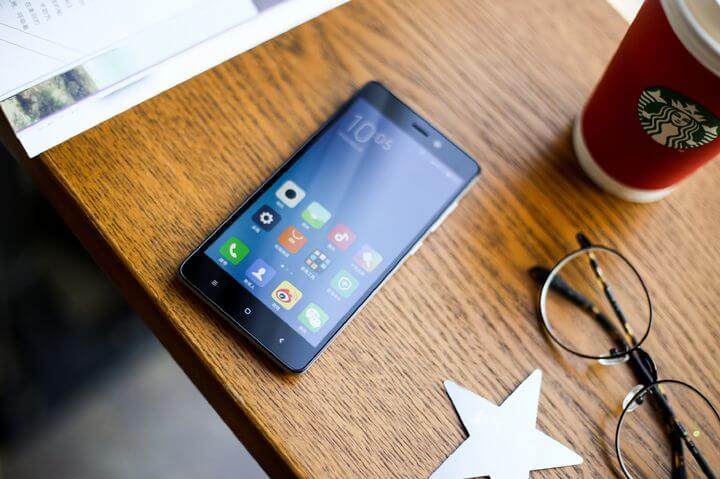 It was only a matter of time before the new Xiaomi Redmi 3 specs appear on a webshop. Surfing the Internet, we found it to Geekbuying, which they often buy. Virtually everything we announced proved to be accurate. Let's start with the design, which is significantly advanced compared to the previous model. The casing is metal, magnesium alloy, with a special diamond-shaped texture to the rear, which gives a certain touch of luxury on the one hand, and on the other gives you a better and stronger feeling of holding the smartphone in your hands. The Xiaomi Redmi 3 specs which are currently on … END_OF_DOCUMENT_TOKEN_TO_BE_REPLACED