There are many myths about how to increase the battery life. Apple has decided to finally put an end to speculation and has published official tips on how to properly charge Apple devices.

Manufacturer advises avoid severe changes in temperature and recalls that comfortable range for Apple devices – from 10 to 35 degrees Celsius for MacBook and from 0 to 35 degrees for iMac, iPhone, iPad, iPod and Apple Watch.

In addition, it is necessary to regularly update the software, because new version of operating systems provide greater autonomy. Also, you should not connect Apple device to computer turned off, because it can lead to loss of battery capacity.

Apple says that some accessories, such as protective covers, may prevent heat generation. Also, the manufacturer recommends to remove the cover when you are charging the device.

If you know that soon you will not use your Apple device for a long time, it is recommended to charge it at least half. Do not keep your device is discharged for a long time, it can lead to reduction in battery performance and a reason to contact the service center. 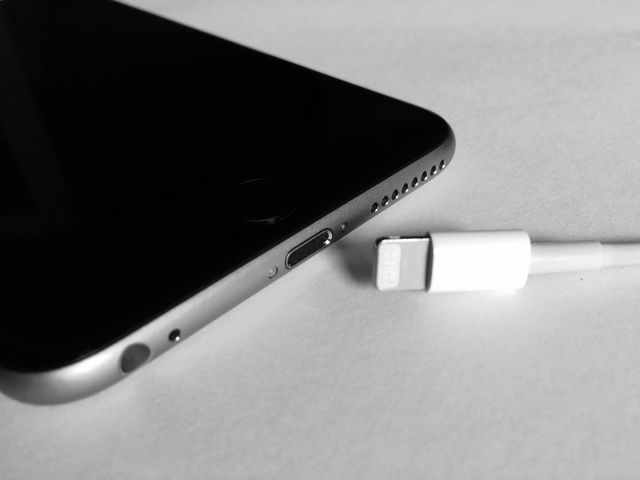 To optimize power consumption, Apple recommends you disable the transmission of LTE-data, when it is possible to activate automatic adjustment of screen brightness and deactivate Wi-Fi (for MacBook owners). The developer also says that you should remove SD-card from computers, as they may cause excessive energy consumption, and it looks quite strange.

Activate power-saving mode (it appeared in iOS 9.0) allow you to turn off all power-consuming functions automatically when the battery charge drops to 20%. In addition, you can analyze battery consumption and turn off the most energy-intensive applications in Settings and section “Battery”. The manufacturer also recommends to disable notifications in games, automatic update programs from AppStore and geolocation services, in order to reduce power consumption.