Apple has filed a patent application with the description of Smart Ring, which will be equipped with a touchpad or touch screen and will be able to report on the notifications by feedback.

Wearable electronics predicted a great future at a time when the first smart watch just entering the market. Today, smart bracelets have become quite popular among fans of jogging and fitness. 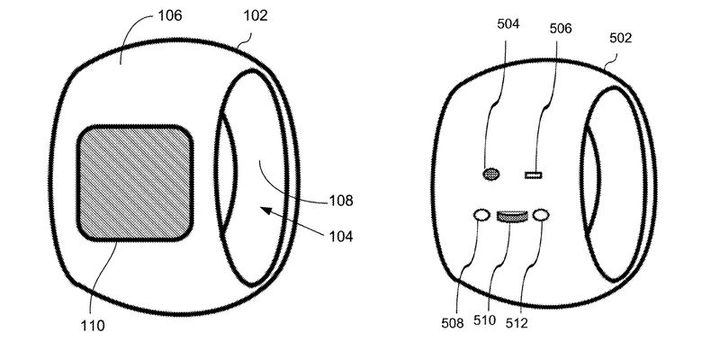 Gradually expanding the market of portable devices. To strengthen their position on it, Apple has decided to patent the Smart Ring, which can work in conjunction with your smartphone. The information in the patent application states that the gadget will be able to report on the notifications come and perhaps will be equipped with the built-in microphone for dictation commands. 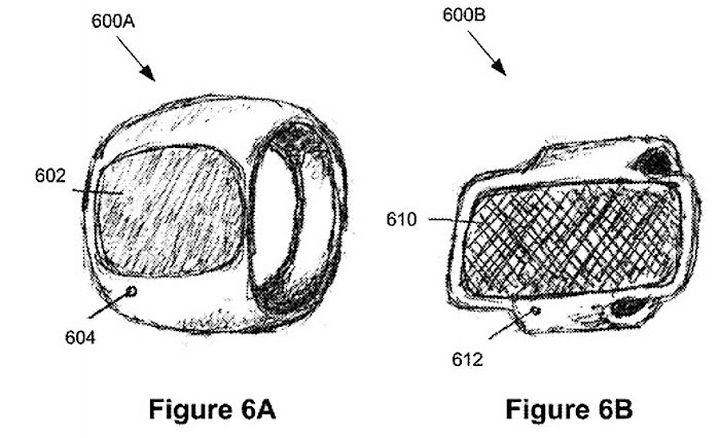 Also, the novelty can get a special touch to control the region. It mentions the possibility to recognize what the user writes. 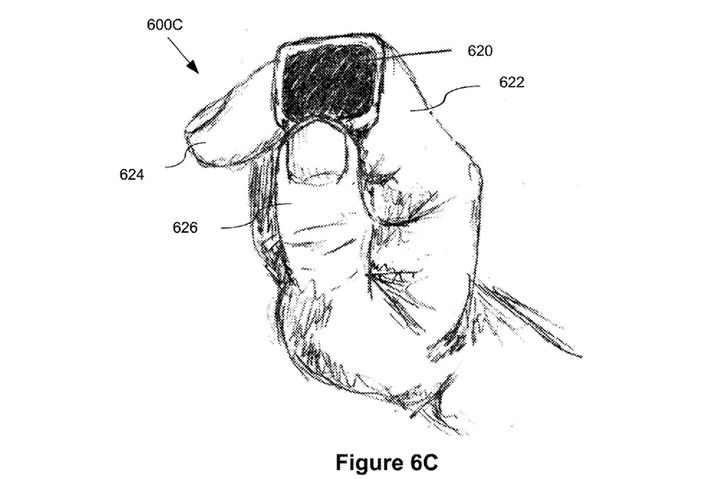 Apple is not the first one who had the idea to create such a device. On the market today, there are already solutions such as, for example, Smarty Ring.

Of course, filed a patent application does not mean that Apple decides to release Smart Ring on the market in the coming years.