The Samsung say “Exclusively for you”. Although currently available only in China, globally for the exclusively smartphones Samsung Galaxy A7, A5 and A3 (2016) go on sale in January 2016.

It’s clear that Samsung and before the official sales in the global market that customers want good meet new Galaxy A series of smartphones, which will appear for about a month, maybe less. That is why the global kicked the first Galaxy A (2016) TV commercial for the exclusively smartphones Samsung Galaxy A7, A5 and A3.

Exclusively smartphones Samsung Galaxy A7, A5 and A3 in the commercial Siemens

Sam advertisement will not comment because we think there is no need. What we concluded is that many of the questions raised in the commercial Siemens has the answer with the Galaxy series A and that is made exclusively for you … and for millions of other customers … 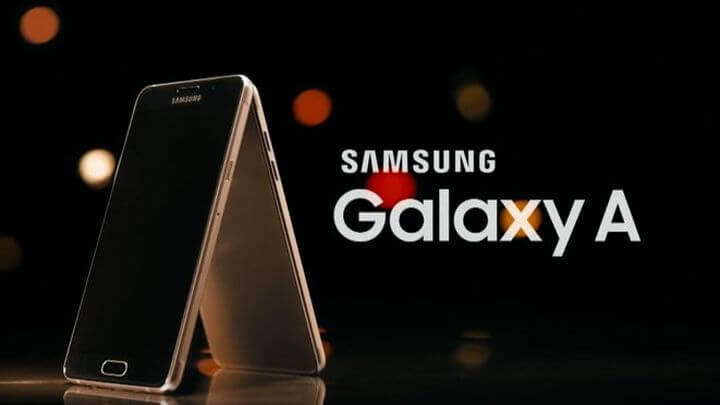 All three smartphones running Android Lollipop in, and will support an ascent to Android 6.0 and Marshmallow). For now, prices are unknown, we will learn them soon.