The company announced a monoblock named Aspire Z3-700. The device is classified as “all in one”. As the functionality, it surpasses most competitors.

The device manage Acer is equipped with a 17.3-inch touch screen and can be easily transformed into a tablet (thanks to the built-in battery for 5 hours of video playback). 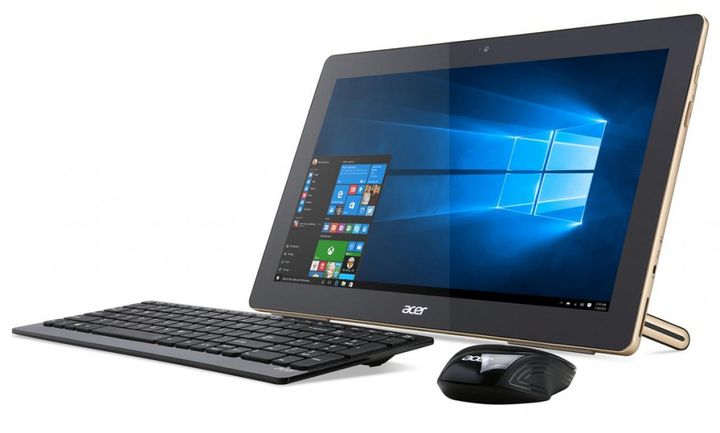 The display resolution is 1920 by 1080 pixels. In the role of the operating system is a Windows 10. There is support for the stylus – for notes, and the like.

For adequate performance meets one of the chips Intel. On the choice of the Core and Celeron. The maximum amount of memory – 8 GB. For data storage hard disk drive (or SSD – depending on the configuration). 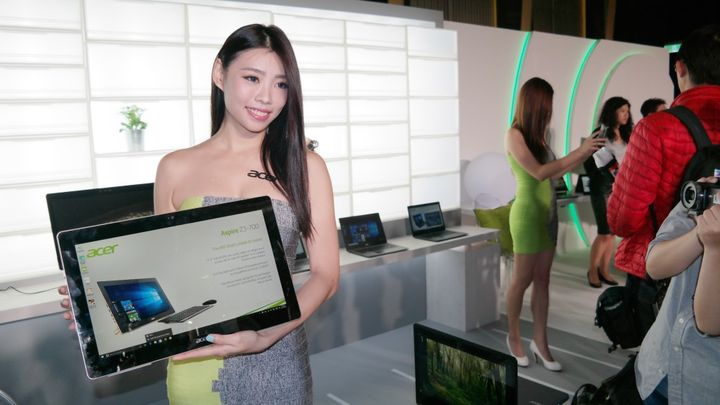 The shell thickness is 15.6 mm. Available comfortable stand – for the best angle to the surface. It weighs 2 kg of product. 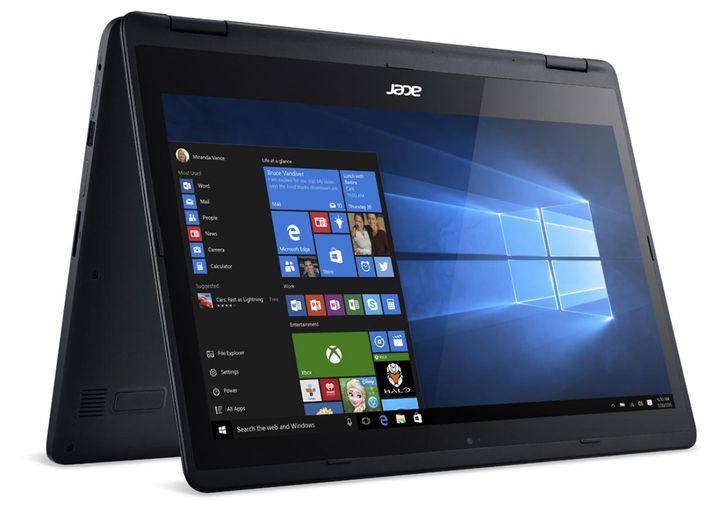