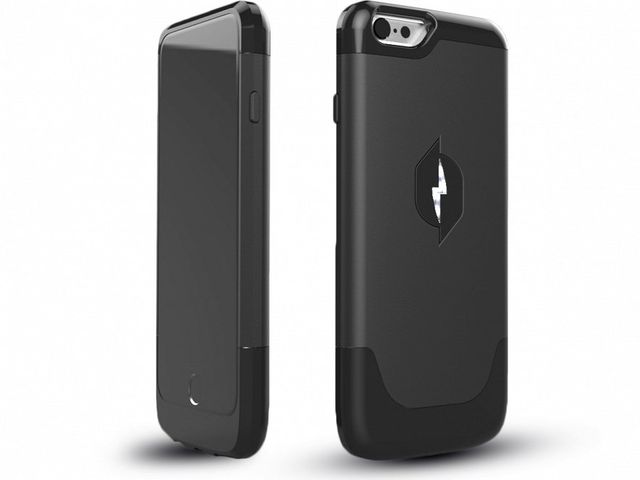 Case for smartphone, created by engineers Nikola Labs, will soon be presented at Kickstarter. The gadget can convert RF signals such as Wi-Fi, LTE and Bluetooth into alternating current using the original scheme of collecting energy. As a result, the mobile phone is charged by air in range of any wireless network. Such technology is already trying to implement the project Lunecase, but in their case it was just beautiful: The energy collected from a smartphone, was flashing messages on the back of the gadget. And if startups gathered the necessary 50,000 dollars for two days, then the success … END_OF_DOCUMENT_TOKEN_TO_BE_REPLACED