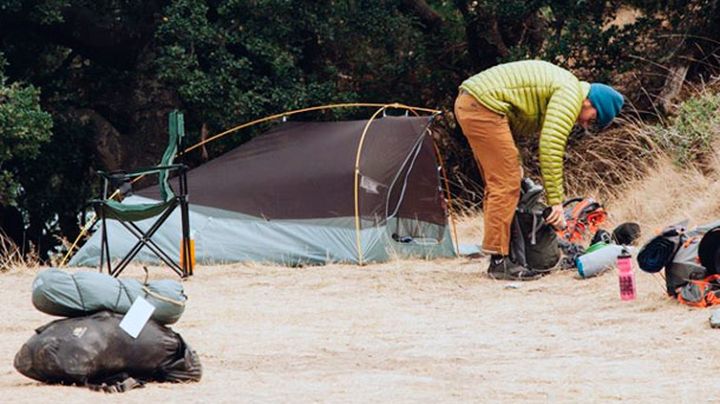 By next spring, the American Mountain Hardwear brand will launch a new generation of ultra-light tents series will be called GhostUL. Initially, the series will enter only the single and double version. Information about the new product is not enough, we know that was based on a popular series of ultra-light SuperMegaUL, tents have become more spacious and thus further reduce weight. Feature of the new ultra-light tents from Mountain Hardwear The general construction as compared with the base model remained virtually unchanged, consists of an outer truncated awning domestic combined … END_OF_DOCUMENT_TOKEN_TO_BE_REPLACED