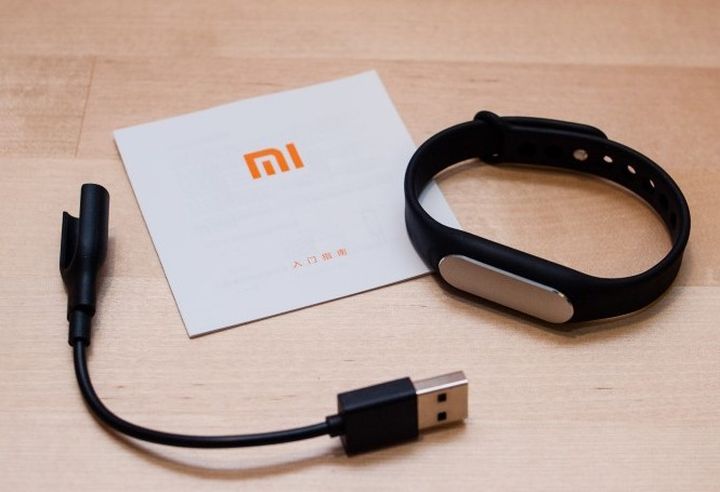 The Chinese company Xiaomi last year officially announced its ambitious plans for expansion into international markets, including the United States. Start implementing the planned has already been given, but, unfortunately, Xiaomi decided not to start with mobile devices. Instead, the popular Chinese manufacturer to sell wearable electronics and accessories in the form of headphones and portable external battery. Let's hope that the recently introduced the first action camera company called Mi Pro (also called Yi Action Camera) will be among this broad list of products. As it turned out, … END_OF_DOCUMENT_TOKEN_TO_BE_REPLACED