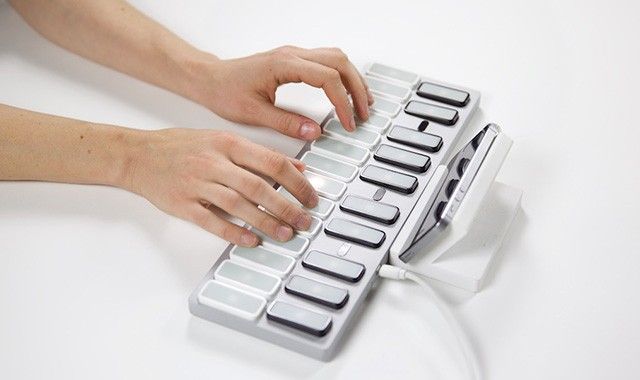 There is a certain aesthetic satisfaction in tapping on the keys, colorful and published at the same time sounds ka, for example, while playing Guitar Hero. A company called Incident decided to use to take advantage of this feature and delighted the fans of "electronic" music more "live guitar" in 2012, adding to it a pretty good effects. Looking at the results of the marketing campaign, which resulted in a decent amount of profit, Incident released a new product Opho, which is now "sings" slightly different tones, also added some interesting lighting effects provided by LEDs. A small … END_OF_DOCUMENT_TOKEN_TO_BE_REPLACED