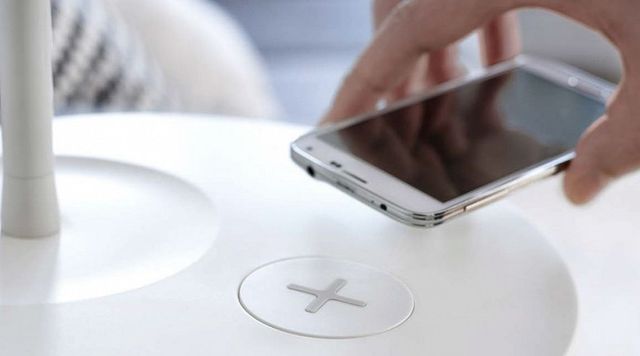 In March, the company IKEA announced plans to begin sales of floor and table lamps, as well as bedside tables and special pads with built-in wireless charging for mobile gadgets. Now the producer revealed details about how to look such gadgets and how much they will cost. In addition, the manufacturer made sure that his innovations were able to take advantage of even the users a number of popular smartphones, in which such a possibility is not out of the box. By coincidence, one of the most popular flagship smartphones in the market are unable to wireless charging. The company decided to … END_OF_DOCUMENT_TOKEN_TO_BE_REPLACED