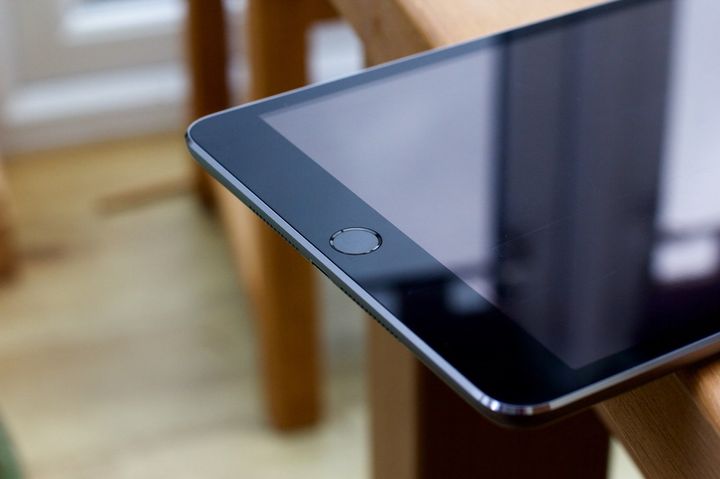 Japanese news portal Macotakara, specializing in topics of Apple and the company's products, today announced that in the depths of the Cupertino tech giant is already working on the fourth generation of the compact tablet computer iPad Mini. It should be noted, in the past, this source of information repeatedly published the data on the various plans Apple, which subsequently always justified. According to Macotakara, the new iPad Mini 4 get 64-bit dual-core Apple almost the last generation A8 (from triple-core iPad Air Apple A8X), like the iPhone 6 and the iPhone 6 Plus, as well as support … END_OF_DOCUMENT_TOKEN_TO_BE_REPLACED