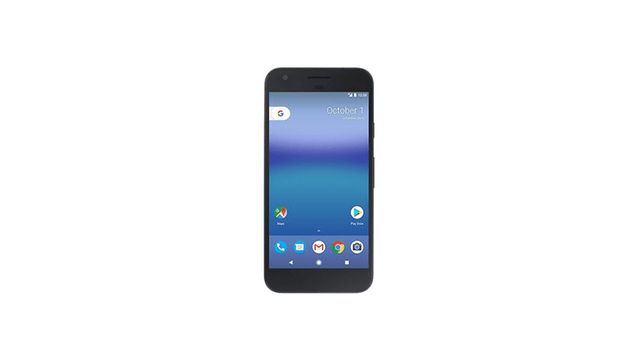 HTC is manufacturing the next generation of Google smartphones. We first heard about it at the beginning of this year. Today we know that the smartphone will be called Google Pixel. We have collected all available information about new Google phone, such as specifications, features, price, release date and more. Google Pixel: Design VentureBeat has released a render where you can see the front of smartphone. Thanks to it, we have learned some of the features of Google phone. One of the highlights of Google smartphone is new capacitive buttons. We do not know whether it will be a feature of … END_OF_DOCUMENT_TOKEN_TO_BE_REPLACED