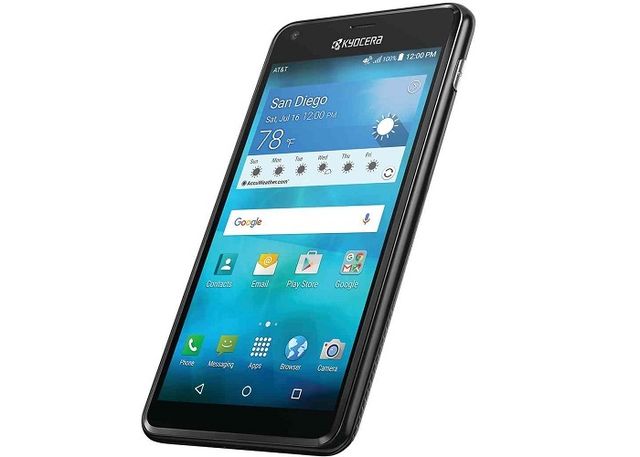 Despite the fact that the entry-level smartphones are developing rapidly, they receive less attention from mass media and users than middle-class smartphones and flagships. However, new smartphone may interest many buyers, due to feature of water resistant. Today we will review Kyocera Hydro Shore.

First of all, it is necessary to note that Kyocera Hydro Shore is an extremely affordable smartphone, its price just $ 80. For this reason, we cannot expect a powerful specifications, but we hope that new smartphone will run smoothly and quickly.

As we have said, Kyocera Hydro Shore is a smartphone with the main feature of water resistance. New smartphone is certified by IP57 standard from dust and water. It can be submerged to a depth of 1 meter for 30 minutes.

As for specifications Kyocera Hydro Shore cannot be called a monster. Smartphone is equipped with Qualcomm Snapdragon 210 processor, 1GB of RAM and 8 GB of internal storage. The screen has a size of 5 inches and a resolution of qHD. The battery capacity is just 2160 mAh.

The main camera has 5-megapixel sensor, and the front camera has a resolution of 2-MP. 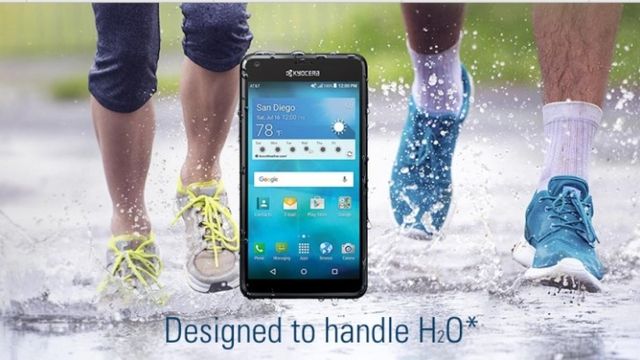 One of the main disadvantage of new smartphone is operating system Android 5.1 Lollipop, given that Android 7.0 Nougat will be released very soon.

New smartphone can be purchased only in USA on Walmart. However, soon it may be available in some countries of Europe. The price Kyocera Hydro Shore is $80.