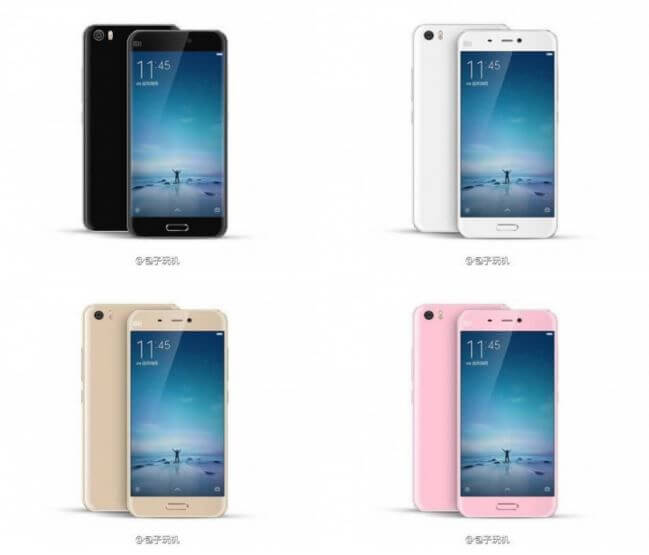 The network has the unofficial video prospective best flagship Xiaomi Mi5. In addition, and allegedly lit press news picture. In general, the new video and pictures show the same design, which Xiaomi Mi5 phone before. Externally easy to guess the style of this phablet Xiaomi Mi Note, only with a fingerprint scanner and a more rounded edges. Particularly noticeable softened the front panel. Reminiscent is a curved display Samsung Galaxy S6 Edge. Features of the best flagship Xiaomi Mi5 specs As for performance, the all is the old way. According to rumors, best flagship Xiaomi Mi5is … END_OF_DOCUMENT_TOKEN_TO_BE_REPLACED 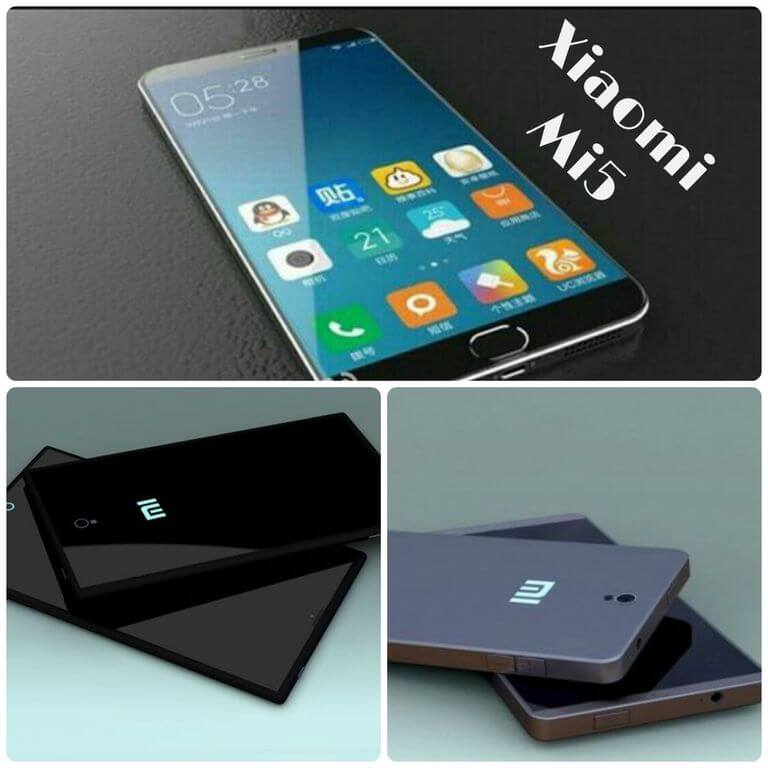 Cherry on the cake flagship technology smartphone Xiaomi Mi5 can become a top-end camera, like the Sony Xperia Z5 (Sony IMX300) and the sound-level Hi-Fi. If you sum up all the rumors and leaks of today, we get the following list of the characteristics of the most anticipated news Xiaomi. The main features of the technology smartphone Xiaomi Mi5 specs: The 5-inch FHD display, touch sensitivity Snapdragon processor 820 4 GB of RAM LPDDR4 Internal storage 64 GB (though certainly be the modification of less) The rear camera of 16 megapixels Sony IMX300 sensor The front camera … END_OF_DOCUMENT_TOKEN_TO_BE_REPLACED