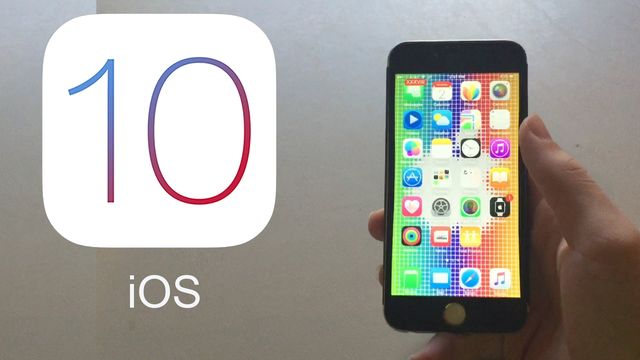 Public beta iOS 10 has its advantages, but there are also reasons to wait for autumn version. Here we tell the advantages and disadvantages, and then you decide if you need to be updated now!

Now, let’s find out reasons why you should not install beta iOS 10.

The software is stable, but not enough that all users have received it. No wonder Apple is waiting to fall (possibly September) to launch the final versions of both platforms. There are three months to improve the software, and given that this is the first beta, it is the most unstable version.

Many applications are not yet designed to run on iOS 10 and macOS Sierra, so you may have a problem with your favorite apps.

In many cases, beta version also brings problems in the energy consumption of the device. 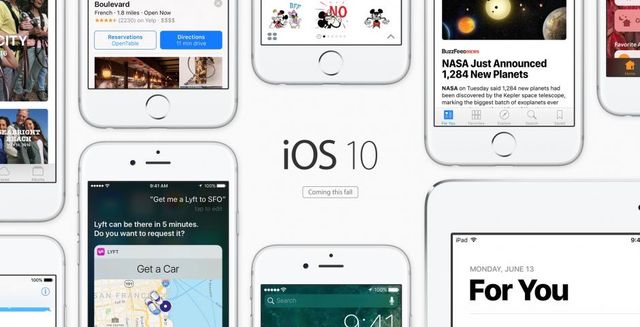 It is a headache to downgrade

If you already installed the beta and then you realize that it is not for you, you will have to return to more stable iOS 9 version. To do this, you have to downgrade and the truth is that it is a headache.

Not everyone has beta

Not all users have received the update to iOS 10 beta. Therefore, if you are the only one of your friends who have iOS 10, then they cannot see your messages with effects sent through iMessage and other new features.

And… What about advantages?

The adventure awaits you!

Beta version will not only generates adrenaline when you are testing the new features, but you can also put your bit to improve operating systems.

Remember that both betas include something called Feedback Assistant, an app where you can write about performance problems and then Apple engineers will try to correct them.