For its domestic job market of India, the company presented aesthetically smartphone Lava X3 cheap class, but a very solid performance. The same is true for a design that is how happy we like to say – aesthetically pleasing. 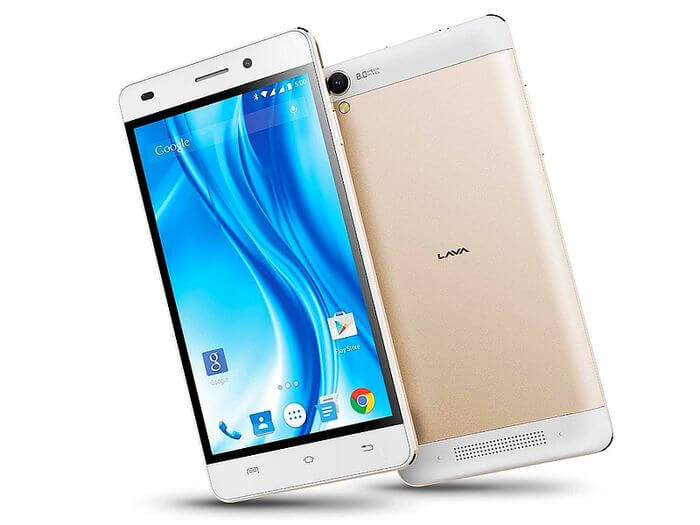 The device operates on an unnamed four-core MediaTek processor at 1.3 GHz and is built and 2 GB of RAM and 8 GB of internal memory. The screen is the standard 5-inch IPS HD resolution of 1280 x 720 pixels, a built-in and battery capacity of 2500 mAh.

The built-in cameras are fine for this category of smartphones. Let us mention that Leo X3 has a front self-camera of 5 MP rear and 8MP with LED flash and auto focus, but according to what we see in the picture seems to us to be able to shoot good photos. 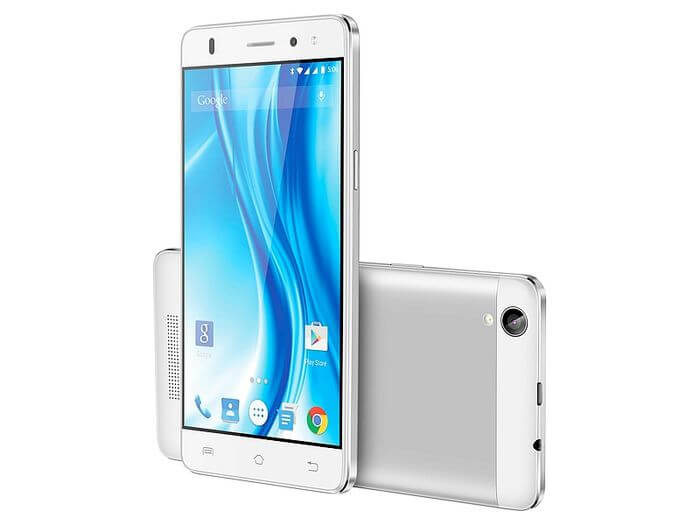 Let us also mention that aesthetically smartphone Lava X3 runs on Android 5.1.1 Lollipop operating system, supports 2G / 3G networks, as well as Wi-Fi 802.11 b / g / n and Bluetooth 4.0. The device comes in silver and white, and the price is only $ 96. For what it offers, and not something cheap.