How do they differ of the design Samsung Galaxy S7? 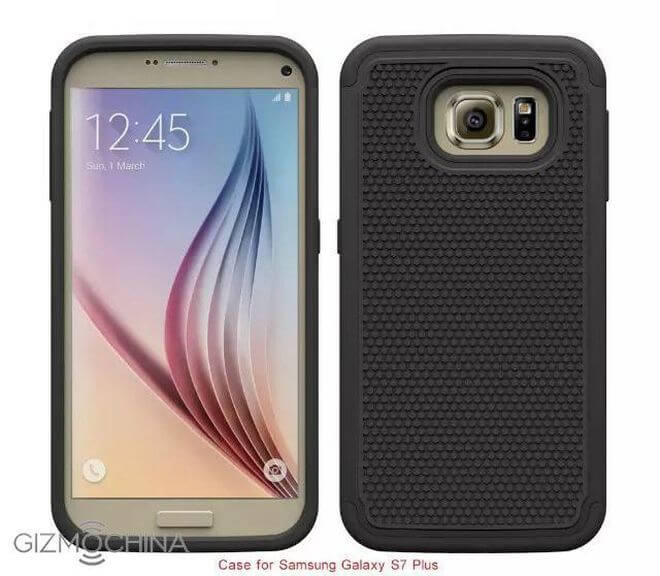 As seen in the photo, which has published a resource button “Home” fingerprint scanner at the design Samsung Galaxy S7 has undergone significant changes – lost metallized stroke and become rectangular. On the right side is the power button located on the left – the volume control buttons. 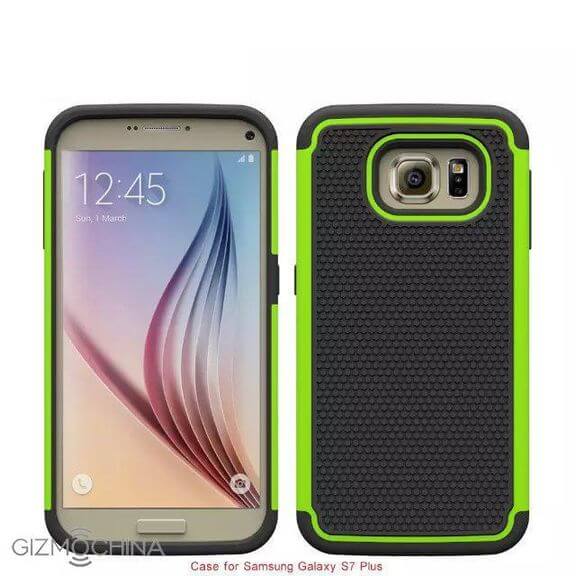 The changes were made and cameras. Thus, the main camera is now given over the plane of the body (not as much as in the iPhone 6, and 6s, but noticeable), and the front camera is moved from the center to the right corner of the screen panel. 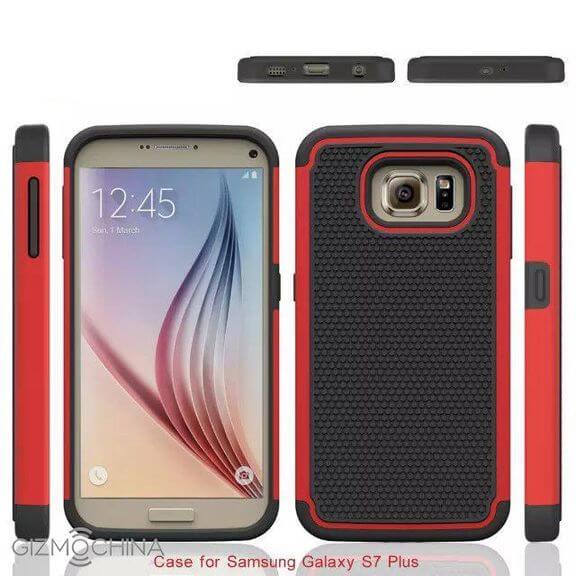 In the photo, we can conclude that design Samsung Galaxy S7 and Galaxy S7 Plus differ only in size, but in general, their design is very similar. Rumors voiced earlier said that the Plus version will get a 6-inch screen, but the manufacturer covers the size does not. Samsung also planned to release the Galaxy S7 edge – the model with rounded edges, which will replace in the lineup Galaxy S6 edge Plus. The manufacturer has not provided the photo covers for this smartphone, but that is no reason to claim that by creating a gadget decided to give up – perhaps it’s just present later design Samsung Galaxy S7 and Galaxy S7 Plus.