During the day, you’ve volunteered to have your HTC One M8 smartphones started to build on Android 6.0 OS Marshmallow, for which you are grateful. However, it will not be only – it wills soon “feel” and owners HTC Desire Eye specs smartphone.

Two smartphones in 2014 will get a new operating system. After One M8 is expected and owners of HTC Desire Eye selfie smartphone, the information comes from HTC ROM developers LlabTooFeR. So if you own this smart arrives you Android 6.0.1 and Sense 7.0 Marshmallow UI interface. 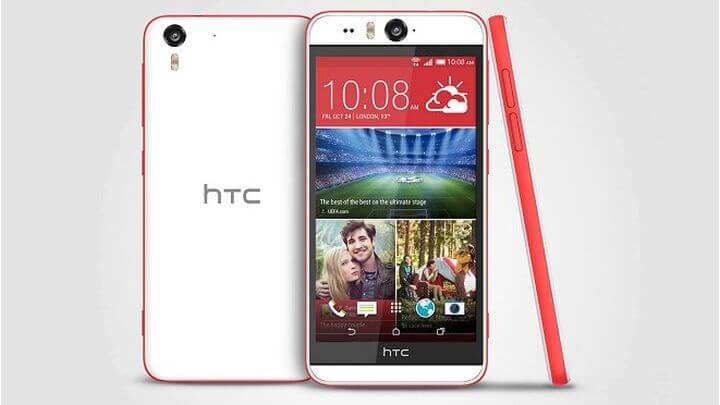 For now there is no accurate information when this will happen, just say it will be sometime this year. HTC Desire Eye appeared in 2014 with pre-installed Android 4.4 KitKat, and one upgrade was already, probably since last summer has Android 5.0 Lollipop with Sense 6.0 UI interface.

What users are expected to Marshmallow version is better to optimize battery that lasts longer (Doses mode), contextual information depending on what is on the screen (Now on Tap), management of individual applications and the like. Android sixes obviously bring some more advanced features than five brought in relation to the foursome.

Of course, we tested the HTC Desire Eye specs smartphone with a strong front selfie camera, our detailed review of this link.