Would you like to install CyanogenMod, Omni Rom, Bliss on your Nexus device? Do you search for a detailed step by step instructions with pictures? We prepared an article how to install custom firmware on Nexus!

All firmware data are in ZIP archive, which is the firmware, so after downloading it does not need to unpack!

If you want to install custom firmware on Nexus you will need to conduct additional preparation:

Absolutely all Nexus devices has initially locked Bootloader. What does this mean? You cannot edit, modify or replace the firmware. Therefore, you must first unlock Bootloader Nexus.

6. Then the screen will request to continue the procedure, select YES with Volume keys, and Power button to confirm; 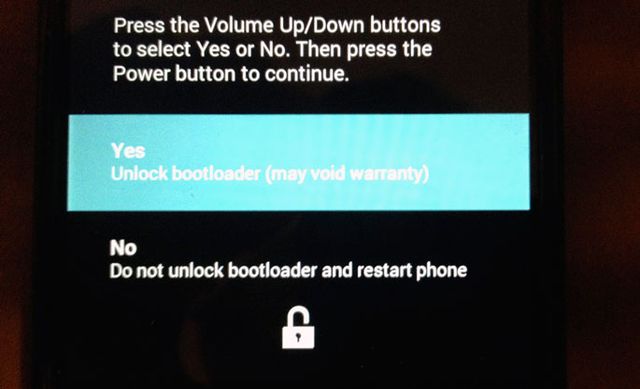 7. Reboot Nexus, unlocking procedure is over!

And so after your Nexus loaded, you will need:

You already know how to do it.

Custom firmware and Gapps for Nexus

We come to the most important part – install custom firmware from the previously installed TWRP Recovery.

All it will take up to 45 minutes. Stay tuned, we’ll tell you even more interesting!