Less than a month left before the prestige of IFA 2015 in Berlin, where they will show new products in consumer electronics, home appliances and multimedia technologies. And vendors are already beginning to gradually lifts the veil of secrecy, by publishing teasers its new products. Company New ASUS, for example, at the IFA 2015 will bring the smart watches and smart.

New ASUS booth at IFA 2015 we can do on the basis of published teaser video. The video shows us the smart watches and “rocker” volume that New ASUS smartphones are located on the rear panel.

åChto regard to hours, the portfolio ASUS has there ZenWatch, which means that the continued presence on the market of “smart” watches for New ASUS reasonable. The novelty will receive the metal case, metal bracelet and functional wheel, like a classic watch. However, it may be a button. In kruglogom dial ASUS refused his watch.

On the smartphone, which is marked on the video just one “rocker”, not much to say. However, likely that we will see the device, which recently “lit up” on site verification of China’s telecommunications equipment TENAA. 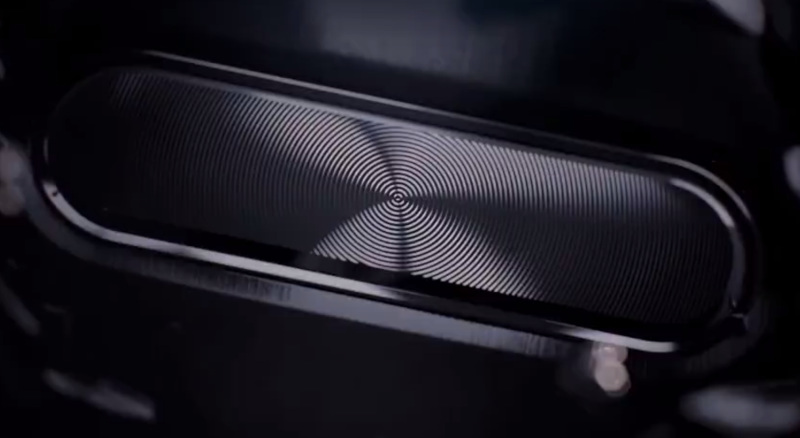 This new ZenFone (Asus_Z00TDA) weighing 170 g and a thickness of 10.8 mm was 5.5-inch Full HD screen with a dot density 401 ppi, eight-processor, 2 GB of RAM and 16 GB of internal memory expandable to 32 GB. Resolution 13 megapixel rear camera, 5 megapixel fontalnoy. In addition to standard communications network supports the new LTE. In short, technically we face one more representative of the mainstream segment.

What we already know about the IFA 2015? 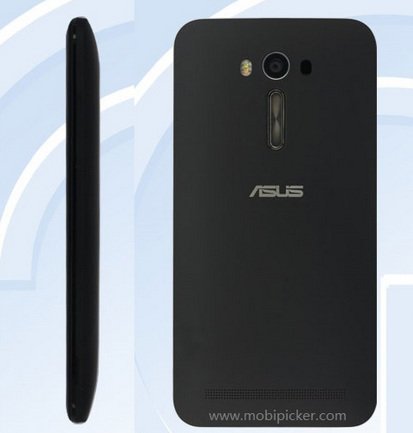 åOt Samsung’s Berlin exhibition, we are waiting for Gear S2 – the first round of smart watches. But, as it usually happens, the Koreans could not resist and did show will look like new. Judging by the images themselves and the accompanying text, the clock will combine ‘technology and fashion. ” Although the images we do very little, we can assume that the body clock is a smart metal and strap looks like silicone. In addition, we expect at least two colors: metallic with white and black strap watch with black strap.

Also, just before the show September 2 its flagship show Sony. According Ricciolo, known for his controversial, but very accurate leaks in the Sony Xperia Z5 will be something interesting that is designed to solve the problem of overheating of the CPU. “Cool or cooled with cold water … ??? Maybe something else … and soon, “- he says in his Twitter-akkunte sprinkled with teaser where you can see the logo of the Sony. Look forward to!