Acer has unveiled the exhibition MWC 2015 its new smartphone Liquid M220. A feature of this gadget is its operating system – is the first smartphone manufacturer, in which the company installed Microsoft Windows Phone 8.1. Also, was presented to the smart bracelet Acer Liquid Leap +, which works equally well with smartphones on Windows Phone, Android or iOS.

Acer Liquid M220 is equipped with a 4-inch display with a resolution of 800×480 pixels, dual-core processor clocked at 1.2 GHz, 512 MB RAM and 4 GB of internal memory expandable. Then set the main 5-megapixel and 2-megapixel front camera – the company focuses on a wide angle lens with a viewing angle back 89 degrees, and there is a LED flash. Battery capacity is 1300 mAh.

New products will be available in two colors: black and white. The company is proud of the appearance of a smartphone that offers a textured surface of the rear cover new items, as well as the relief on the faces of edge smartphone. Liquid M220 are available for optional accessories: Cover-covers to match the color of the device and protective covers a variety of shades. 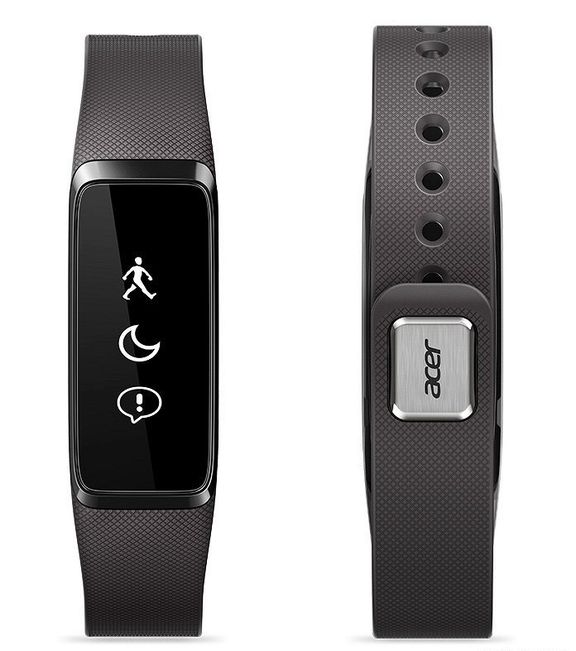 Technical specifications make it clear that the smartphone will not fight for the title of the main flagship Windows. On the other hand, given the popularity statistics of gadgets on the mobile operating system from Microsoft, namely the budget segment is the most popular, because the release of the entry-level devices looks very logical step.

“We are pleased to present our first smartphone running on the operating system Windows Phone 8.1, and today announce the possibility to update its systems to Windows 10. Since the advent of the smartphone Acer running Windows, our company has become a manufacturer of the widest range of Windows Device Profile” – said ST Lew (ST Liew), president of the company’s business smartphones.

Also, Acer announced the release of a new generation of smart bracelets, Acer Liquid Leap +. An important feature of this device is the same functionality regardless of which operating system – Windows, Android or iOS – installed in the smartphone owner.

Acer Liquid Leap + offers customers a 1-inch touchscreen OLED-display. The gadget is protected under the standard IPX7, ie, bracelet without any problems will take a dive to a depth of 1 meter for 30 minutes. Implemented in the device to be worn Technology Liquid Leap + binds to the application Acer Leap Manager and smartphone based on OS Android, Windows or iOS via Bluetooth 4.0 LE. 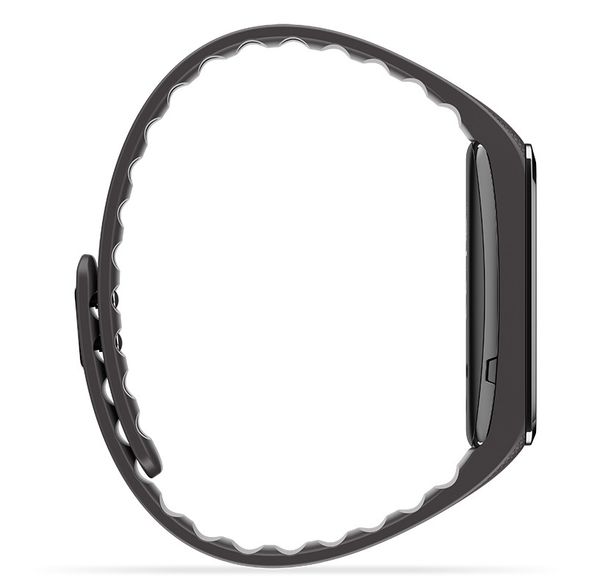 Functionality bracelet wide, but not unique, it’s all we see in many another kind device. Bracelet will track the number of steps taken, distance traveled and calories burned. There is a function to control music playback and support alerts. By the presence of a full screen of text appears here.