We were right when we said series. Although it was only one smartphone, Zenfone 2 since March appeared in countless versions with different processors, screen sizes, and housings. Specifically, we remember that earlier this year at CES 2015 in Las Vegas, the company unveiled two models – Zenfone 2 and Zenfone Zoom, and later appeared and Zenfone Go. The latest version is just this – stylish smartphone Asus ZenFone Go 4.5. 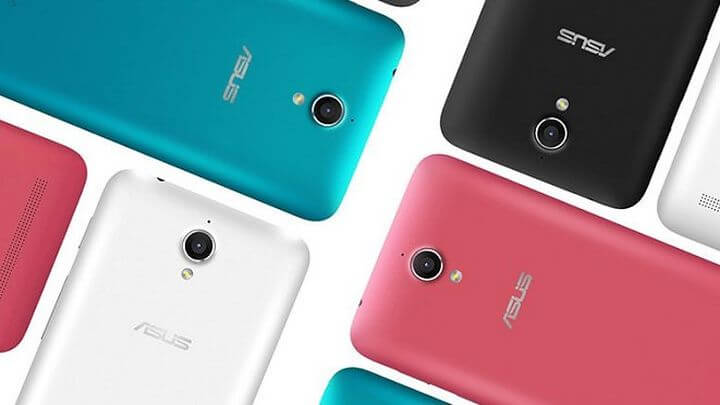 The new stylish smartphone Asus ZenFone Go 4.5 has the price at only $ 80, but, for now, is available only through Indian Flipkart webshop. More on the official website.