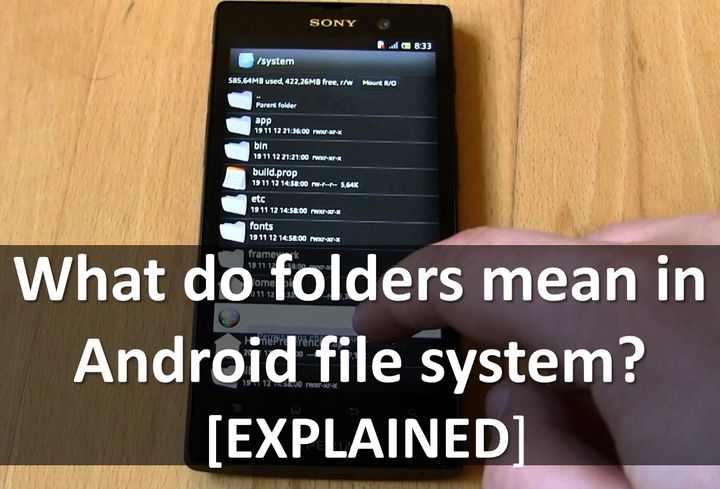 As you may notice, there are a lot of folders in file system on your Android phone. Today we tell you about each folder, and where applications are stored on your smartphone. Android memory partitions Since Android is a Linux-based operating system, the file system consists of six partitions. By default, the user has access only to internal memory partition. You cannot access or modify files from other partitions without ROOT. Boot. The folder is stored the kernel of Android system, virtual disk and other files needed to start your mobile device. System. It is used to store operating … END_OF_DOCUMENT_TOKEN_TO_BE_REPLACED

While HTC is desperately struggling with the problems of overheating in the recently launched flagship HTC One M9, other manufacturers offer their solutions to combat the lack of data. So, Fujitsu has developed a water cooling system, which is adapted for use in smartphones. According to the manufacturer, the technology loop heat pipe (loop heat pipes) can achieve up to five times more heat than when using conventional metal or graphite heat sinks, which are sure to Fujitsu, have reached their limits. Thus, it is thin enough to no noticeable increase in the thickness of the heat exchange … END_OF_DOCUMENT_TOKEN_TO_BE_REPLACED