If I may say so, the design HANMAC Knight made in the medieval style, which plays the theme of chivalry and the legendary sword Excalibur. Expected metal housing and a rear panel partially trimmed in leather.

Funny, but HANMAC Knight became the first smartphone company, which received the support of 4G networks. Furthermore, the manufacturer first used a fingerprint scanner that is mounted on the back. 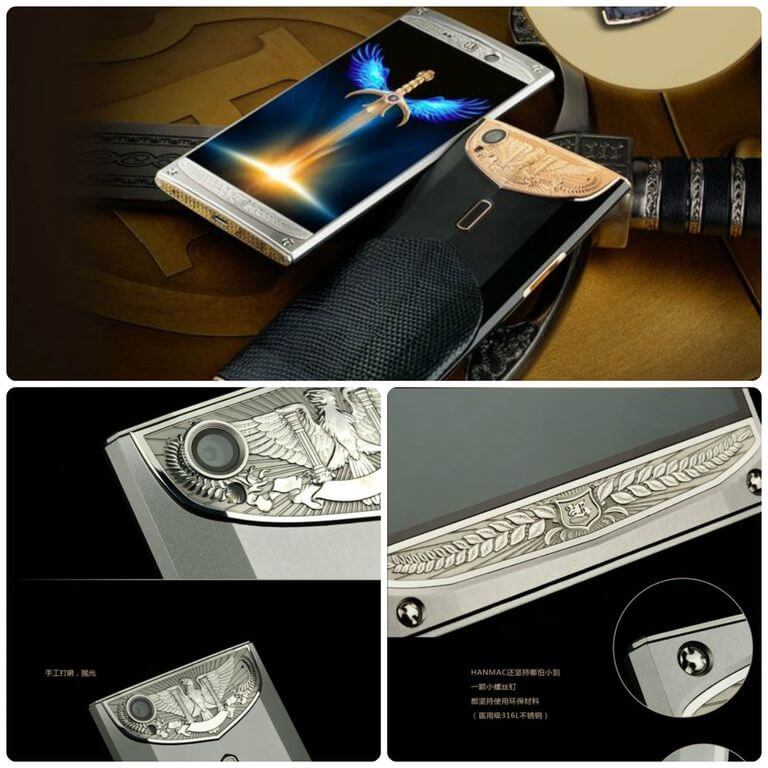 The main features of the technology smartphone HANMAC Knight: 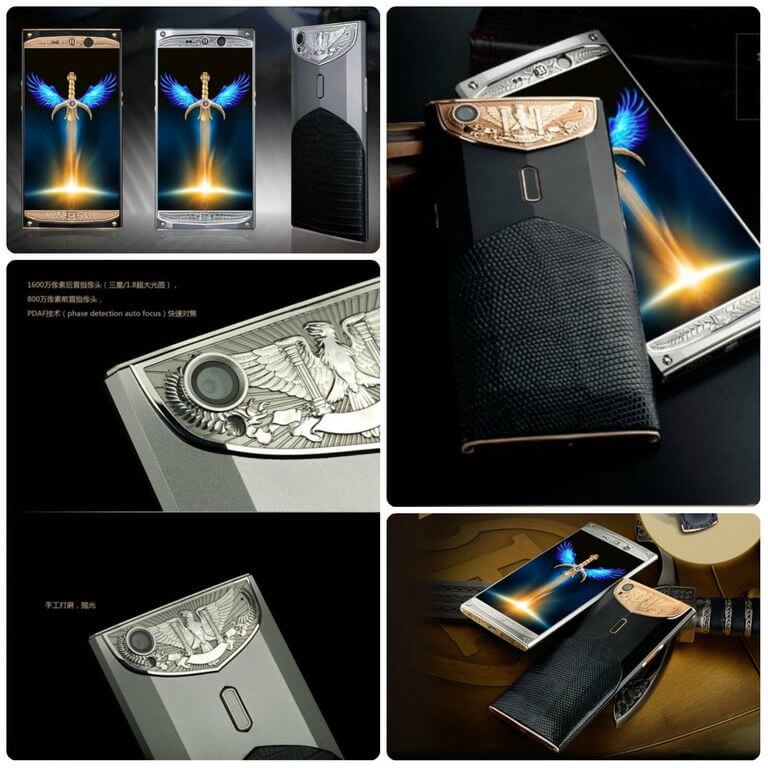 In China, this technology smartphone HANMAC Knight will cost 19,800 yuan (3066 dollars US). At first glance, it is very expensive, but in the luxury segment of smartphones, as always, on the Chinese cheap).