Are you ready for the real thing? Whatever glasses and other utensils you need for a suit to experience the true 3D virtual reality! You need TeslaSuit!

3D glasses that recently massively pushed HTC (HTC Vive) and Samsung (Samsung Gear VR) are probably interesting, but probably not nearly as TeslaSuit. Of course, we cannot look back to the name of 3D virtual reality suit given to one of the greatest scientists and inventors of all time, which is native to our region.

What is special of the TeslaSuit 3D Virtual Reality? 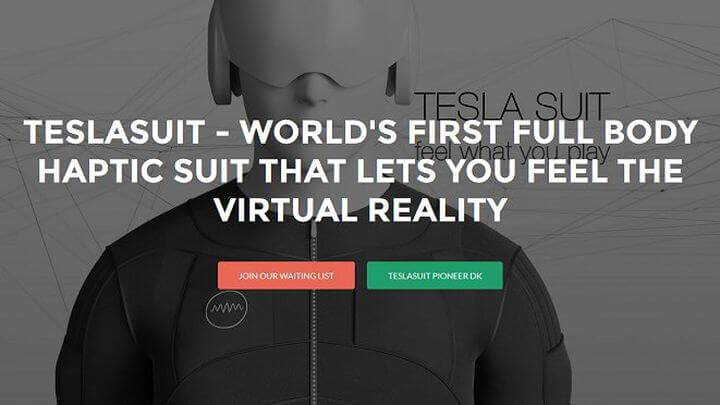 We even tried out and we have to say that is a great thing. How should then work the whole outfit? At the very least great. The technique is simple in principle. Through the technology called EMS (Electro Muscular Stimulation) and electrical muscle stimulator can fully and to the whole body feel that real 3D virtual reality. 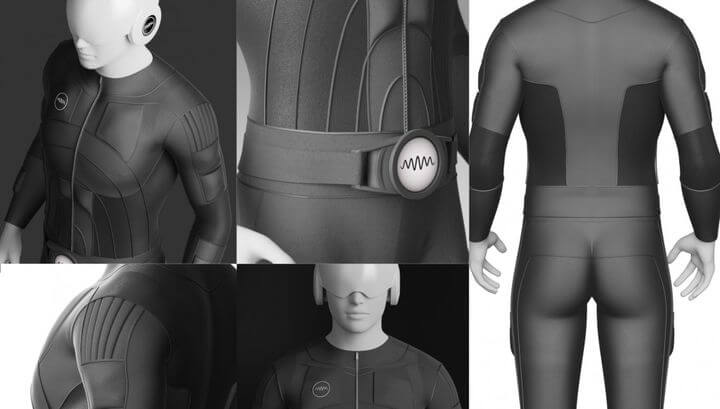 Maybe all this sounds futuristic, but it is not. The suit used electro-technology, which is actually natural to our body so that the “feelings” are sent as electrical impulses in our brain (through Neural System). Otherwise, a suit was driven by a 4-core processor, 1 GB of RAM and a battery of 10,000 mAh, and is working on a special Tesla OS operating system. Be sure to check out the video below, especially the one that shows the reactions of users.

TeslaSuit for a complete experience 3D virtual reality will soon appear on Kickstarter (if not already) so that you will be able to help fund this very interesting project. Otherwise, it will cost $ 1499, and the orders are open now through the official site.