Not all HTC smartphones are presented to the public as it should. Sometimes Taiwanese developers do without the presentation – in the case of HTC One E9s. The mobile device just appeared on the Indian website.

Positioned as a simplified version of the device E9. It is immediately apparent resolution the 5.5-inch screen – 1280 by 720 pixels. The original modification could boast Full HD.

Feature of the new HTC One E9s 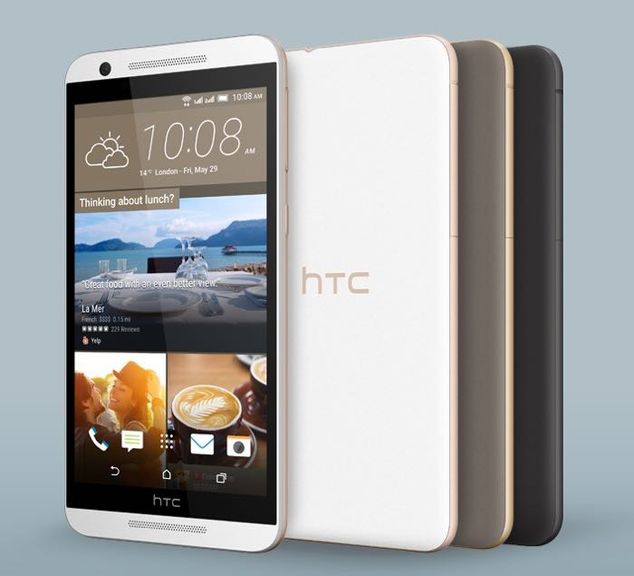 What else has changed? Processor. Forget about the new Helio X10 – the gadget installed another chip MediaTek. Namely MT6752M 8-core processor with a clock speed of 1.5 GHz.

However, other specifications on the level. Declared support Dual SIM cards, 2 GB of RAM and 16 GB of permanent storage. Few places? There is a slot for microSD up to 2 TB. 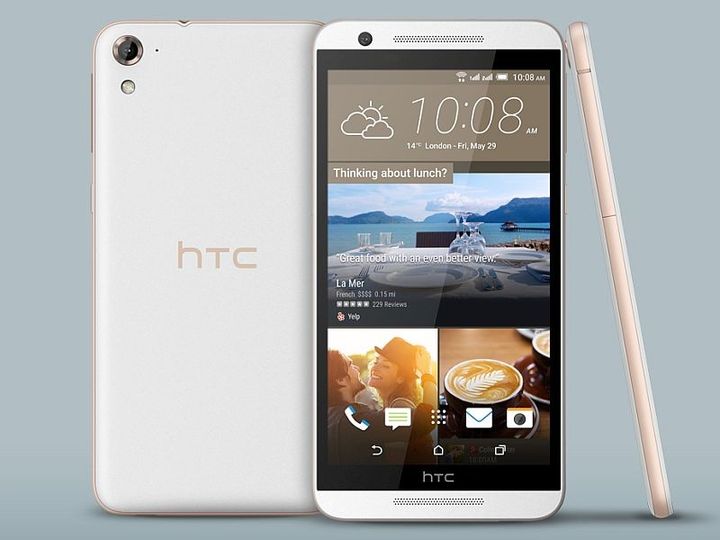 Functions phone running the Android operating system with a proprietary shell HTC Sense. The price of HTC One E9s in dollars is not reported.