Recently Xiaomi introduced its new flagship smartphone Xiaomi Mi6. Many publications call it a mixture of iPhone 7 and Samsung Galaxy S8. So, we decided to compare in detail the specifications of Xiaomi Mi6 and Galaxy S8. Please note, Galaxy S8 costs twice as much as Xiaomi Mi6. 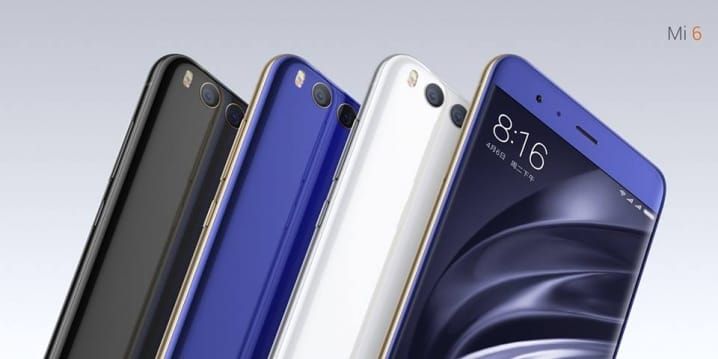 As you can see, the main specifications of smartphones are almost identical: devices have the same processors and graphics cores, as well as Android version. Xiaomi Mi6 wins from Galaxy S6 in memory: Chinese smartphone is offered 6/128 GB version, while Galaxy S8 has only 4/64 GB configuration. But we heard that Chinese version Galaxy S8 will have 6 GB of RAM.

Also, our smartphones have almost same batteries: Mi6 battery is slightly larger than Galaxy S8, but the latter offers a quick wireless charging.

Xiaomi flagship has better camera, at least on paper. It is a dual camera module, like iPhone 7 Plus, while Galaxy S8 offers only one sensor on the rear panel. Thus, users of Samsung S8 will not be able to take pictures “as a mirror” with blurring of the background.

As for the prices, everything is clear: Xiaomi Mi6 costs almost twice cheaper than Samsung Galaxy S8. So, make your own conclusions. And personally I run to the store for Xiaomi Mi6.