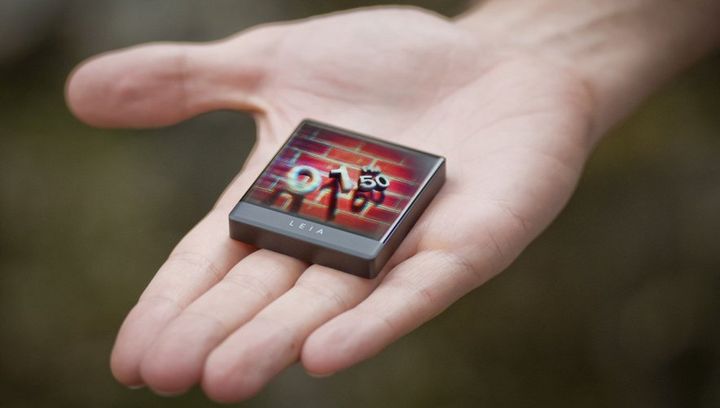 Some time ago, 3D-image began to gain popularity, and if all the phones limited to a few models, the TV with 3D support even now continue to produce, although within the CES 2015 of this technology has not been told almost anything. However, the project company Leia proposes to develop work in the same way, but without the use of glasses and create a hologram.

Holographic displays are repeatedly mentioned in the works of science fiction, but never such projects have not been implemented on a qualitatively higher level and all progress in this area rested on the wrong approach, or simply the lack of real enthusiasm of the team. Leia project shows that to achieve results of high-quality holograms possible.

The technology used by start-ups is the backlight, which implements the three-dimensional image in 64 projections. Depending on the user’s location, he sees certain streams, ie, from different positions on the screen will be shown a different part of the picture. The number of projections is not limited to this number now developed a prototype that plays 200 projections. What will be more, the more volume to get the picture and the better the image? On close examination, the picture looks volume, and when you remove becomes flatter. In the photo, as well as video, this effect can not pass. 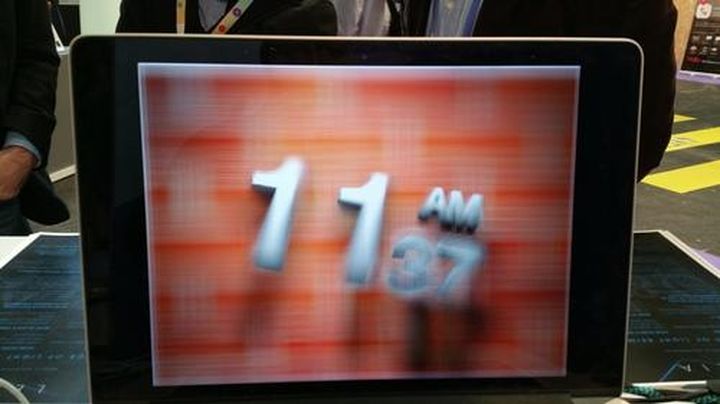 The biggest challenge in implementing this type of hologram is content. Each projection is, in fact, video recording from a particular angle, after which there is a combination of the material. It is possible to use a 3D-model, then the task becomes much easier. As one of the examples given clock with volume numbers – this kind of content is shown at MWC 2015.

Scope of this technology, despite the very beginning of its development, as assured creators, very wide, in particular, because of the possibility of its use in a compact device, such as smartphones, tablets, navigation devices and devices with larger screens.

When the project will be released in a commercial way and begin to use in practice, and whether it happens at all, yet it is very difficult to say. Nevertheless, the presence of the working sample will allow the company to attract the attention of larger teams, in cooperation with which this idea will develop further. For example, it would be interesting to see how Leia and Elliptic Labs, created a system of ultrasonic swiping gestures, issued a joint futuristic product.