The interest of producers and users to the mini desktop machine PC is not quenched. Therefore, the relevant new items are announced without stopping. The developers MSI does not lag behind its competitors.

It is reported that the company introduced another miniature decision. The model is called Cubi N and is relatively quiet. The above is achieved by passive cooling.

This system of the mini desktop machine is enough to remove the heat from the 4-core processor Intel Celeron N3150. The volume of the enclosure is 0.45 liters. 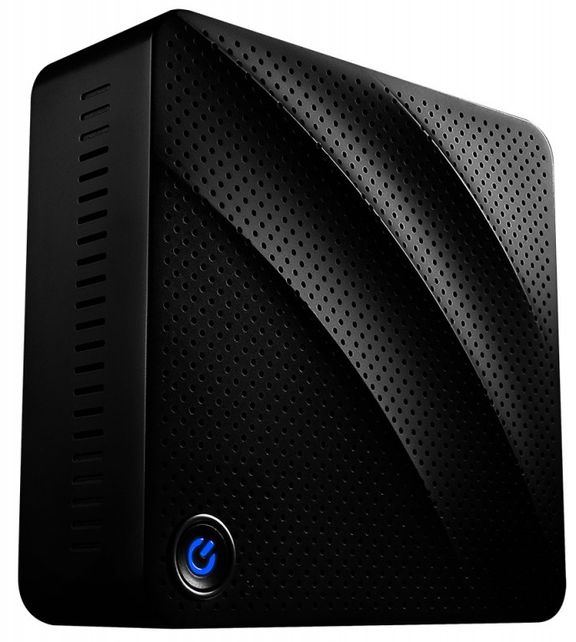 In the role of the operating system performs Windows 10 Home. The chip operates at a nominal 1.6 GHz (with automatic overclocking to 2.08 GHz).

The graphics accelerator built – Intel HD Graphics. However, it is sufficient for video playback 4K. By default, there are 4 GB of RAM DDR3L. If desired, the amount of RAM is easily upgradeable to 8 GB.

As regards storage, several options. You can set the SSD mSATA, and the HDD or SDD format 2.5 inches. 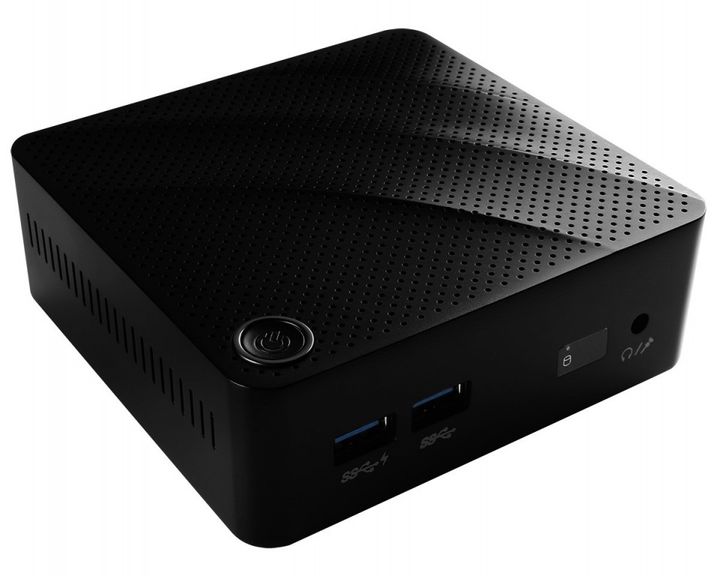 An interesting “trick” – one of the four ports USB 3.1 is used for fast charging of mobile gadgets. Built with the support of the said technology is located on the front panel.

Even in the presence of Gigabit Ethernet, VGA, Wi-Fi 802.11ac, HDMI adapter and Bluetooth 4.0. The latter, however, is added as an option. 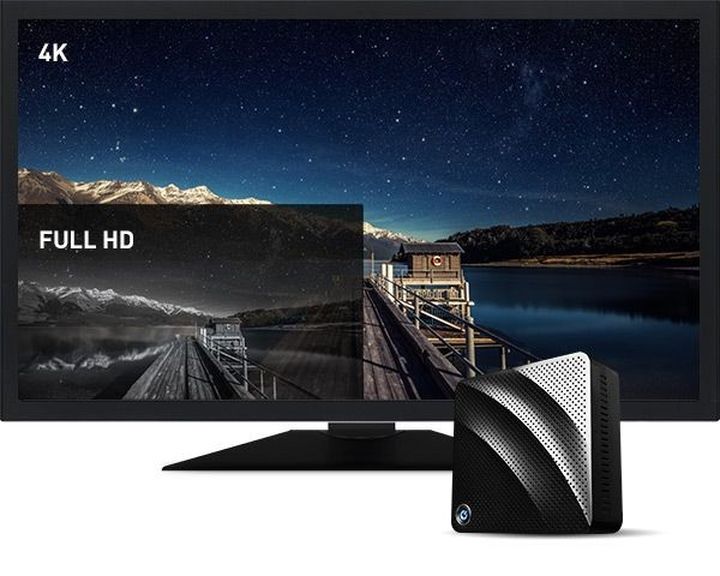 The sales Cubi N will begin in the coming days. The price information is not available.