One of the most interesting new smartphone Huawei Mate S workshops presented last year at IFA 2015 in Berlin has just arrived in our newsroom.

New smartphone Huawei Mate S brings the company’s distinctive design packed in a beautiful metal body thickness of only 7.2 mm, and it is interesting that even before the receipt of the hands makes it clear that this is a device of superior quality with the flagship design. Yes, this is a premium device already seen by his elegant black box. Inside the box, in addition, to smartphones is a charger, USB cable, headphones, needles to open the SIM tray and documentation. 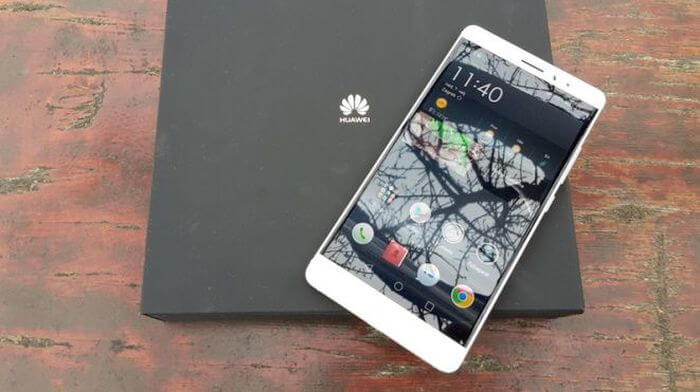 Look at the list of hardware specifications makes it clear that mate with the device of the highest class. The screen is a 5.5-inch diagonal, made in AMOLED technology and HD resolution. Under the hood is the company’s 64-bit eight-core processor Hisilicon Kirin 935 (4 X 4 X 2.2GHz + 1.5GHz), which is incorporated with 3 GB of RAM and 32 GB of internal memory. 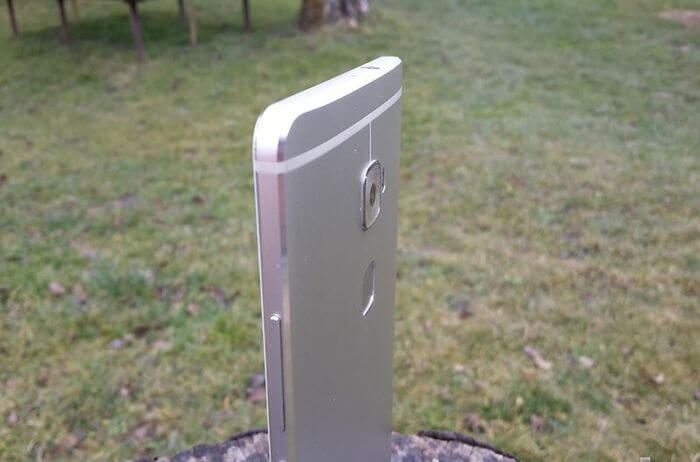 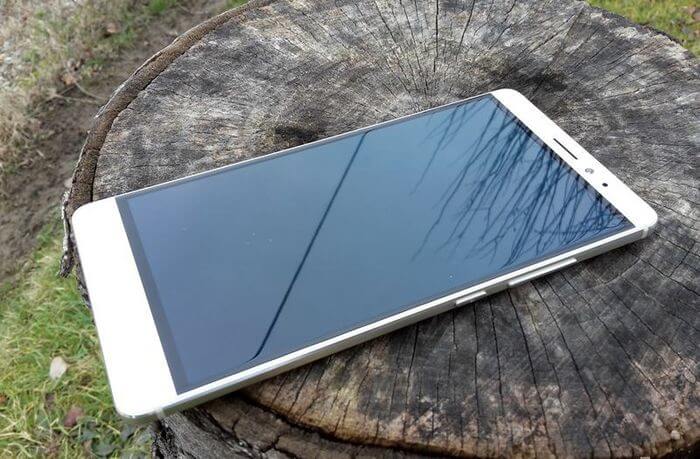 Its battery has a capacity of 2700 mAh, which seems still not enough for the 5.5-inch device – but what will show in practice you will have the opportunity to learn in a few days in our detailed review. We at the moment, this new smartphone Huawei Mate S really like, so stay tuned.