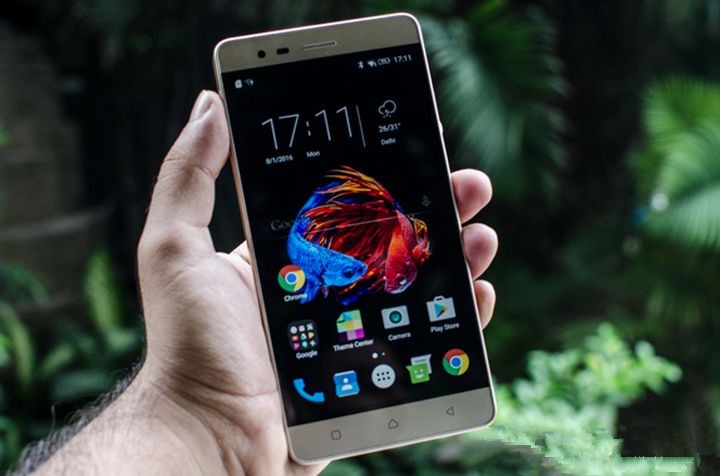 It isn’t a problem to find smartphone with a good camera in 2016. Flagships like Samsung Galaxy S7, iPhone 7, Google Pixel, 10 HTC, Huawei P9 and others have excellent photo quality. But not all people are willing to pay a lot of money for smartphone. In addition, quite often, flagship smartphones have weak battery life because of powerful hardware.

We decided to make a rating of smartphones that have good camera, powerful battery and attractive price. 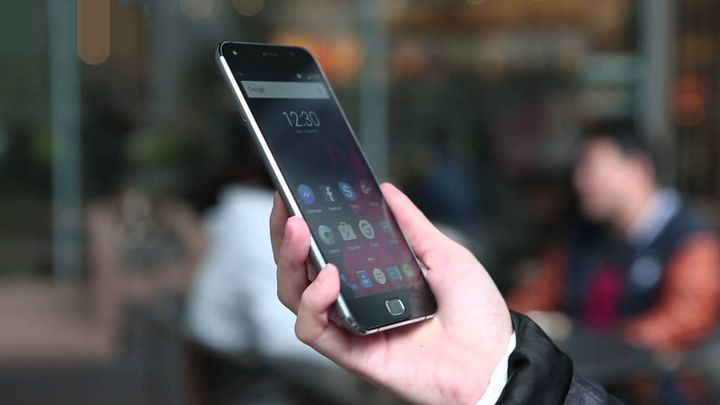 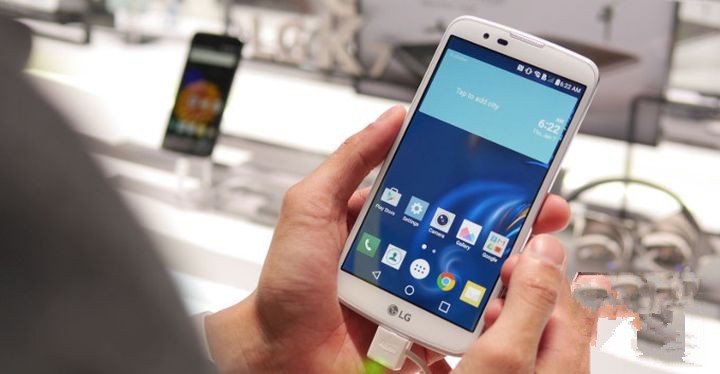 In January 2016, LG introduced an inexpensive smartphone LG K10. Its LTE version costs is priced about $ 160. For the money the device is not that perfect (I’ve seen cooler), but rather a non-standard size screen and decent build quality make it interesting.

LG K10 K430N is equipped with 13 MP camera with aperture of f/2,2. Despite the fact that specifications are not impressive, the photo quality can be called decent. Video is recorded in Full-HD with 30 FPS. The weak point of the camera is night mode: the noise becomes very visible. 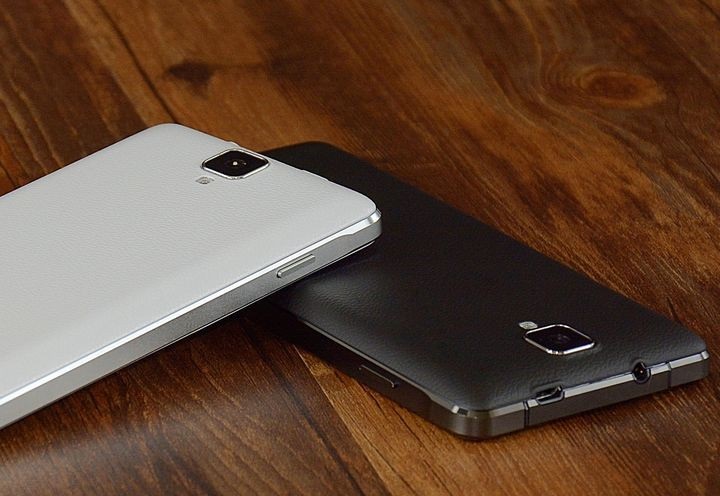 The smartphone is equipped with camera of 8 MP (there is not 13 MP, as it is written on the official website), which is able to capture a wide enough dynamic range and has acceptable sensitivity. The images are quite good. Video is recorded in HD with 30 FPS. 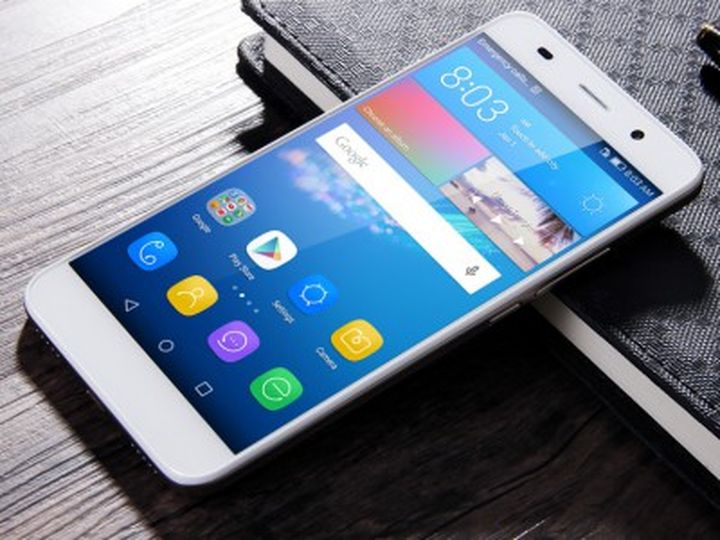 Smartphone Huawei Y6 Pro was announced in October 2015, but went on sale only in early 2016. This is an inexpensive plastic device with a capacious battery, which you can buy for $ 135. The smartphone has a good camera and a good navigation module.

Huawei Y6 Pro is equipped with a camera on 13 megapixels, and its optics has a maximum aperture of f/2. Video is recorded in Full-HD resolution with 30 frames per second. The benefits of matrix is daytime shooting and dynamic range and white balance. 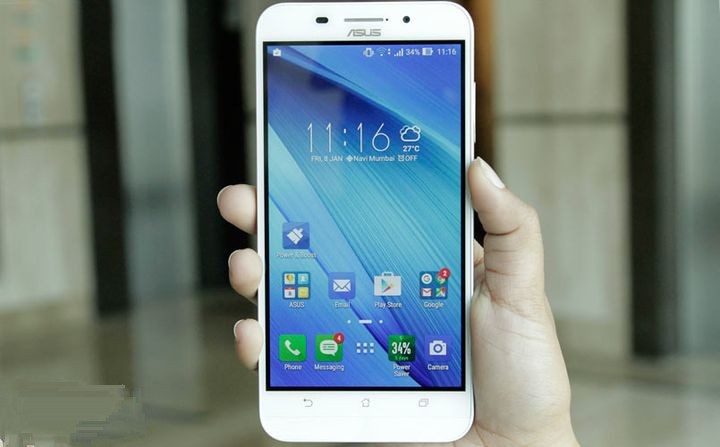 Asus Zenfone Max ZC550KL was presented in August 2015, but it is still sold in stores. It still has not lost relevance, but lost in price. Now the device can be purchased from $ 200. This is a budget phablet with great battery and good camera.

Asus Zenfone Max ZC550KL is equipped with a camera of 13 MP, the main advantage of which is the laser autofocus. The device can take high-quality pictures on the street and good enough in the room. Video is recorded in Full-HD with 30 FPS.

Lenovo K5 Note is one of the few phablets that is equipped with Wolfson audio decoder. It came out in January 2016. Now you ca buy smartphone at a price of $ 200.

Lenovo K5 Note is equipped with a 13-megapixel camera with five-element optics and aperture f/2.2. It knows how to make the day good pictures with a decent coverage of dynamic range, natural colors and good detail.. Video is recorded in Full-HD with 30 FPS.