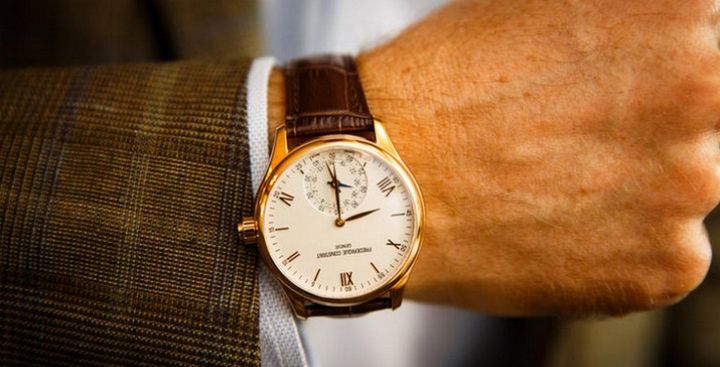 Progress does not stand still, but classics are always in demand and respect. Yesterday we wrote about the development round smartphone as a pocket watch, and today came the news of Swiss watches, apparently kept a respectable gloss classics, but inside stuffed with the latest "smart" technology. Following the French bridge between quartz classics and smart new time clock transferred Swiss manufacturers with classic names Frederique Constant, Mondaine and Alpina, and by new technologies - the company Fullpower, develops software for motion tracking. Interestingly, the company reported this … END_OF_DOCUMENT_TOKEN_TO_BE_REPLACED 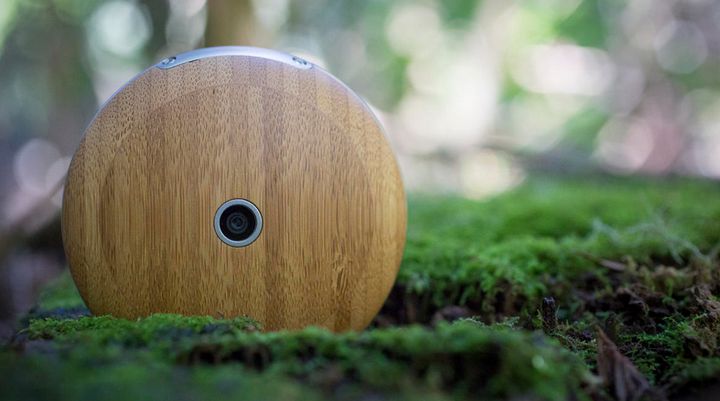 The unique development Runcible is a smartphone in the form of pocket watches, popular in the late XIX century. It has all the usual functions of a smartphone and a truly innovative form. Runcible connects the past, present and future and is able to become a global trend for the smartphone market. Runcible - a real miracle among the gadgets - soon really surprise fans of the original solutions. The name of the device was named after the fictional word created by the author in the genre of "literary nonsense" by Edward Lear. Company Monohm California is ready to present to the general public … END_OF_DOCUMENT_TOKEN_TO_BE_REPLACED 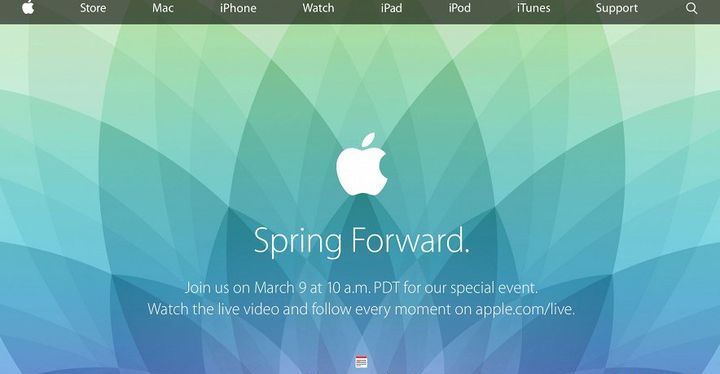 Apple's flagship during the announcement of  iPhone 6 and iPhone6 Plus paid exactly half of their product presentation, which should appear in the near future - we are talking about smart watches Apple Watch. Now Apple has posted information on its website about the following announcement. The event will be held March 9 at time. Another presentation of "apple" of the company will be broadcast online that has become a classic practice. Are most likely announcement will focus on smart watches Apple Watch. Also, we can talk about the new MacBook Air display Retina. As previously announced … END_OF_DOCUMENT_TOKEN_TO_BE_REPLACED 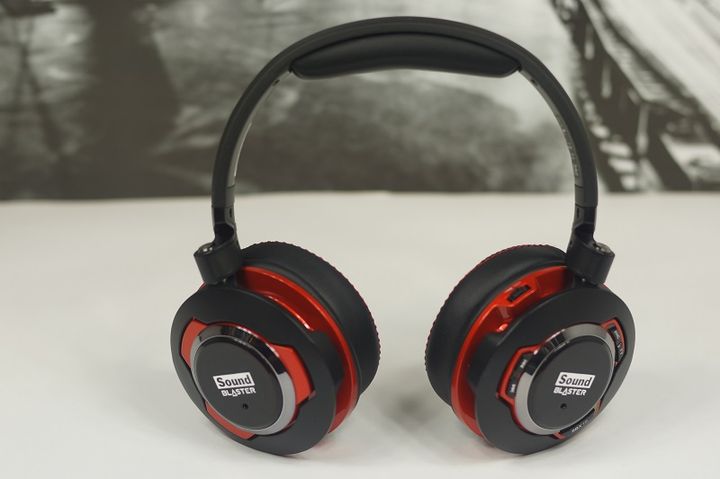 Wireless technology is gradually zapolonyayut our world. Wires were always uncomfortable, but until recently truly quality music lovers had to put up with the chaos in the form of messy wires from the headphones in his pocket. Now there are a lot of wireless solutions for music fans, and one of the most technologically advanced, convenient and high-quality sounding are Sound Blaster EVO ZxR from the company Creative. This headset is notable not only for the sound quality, but also the remarkable design, built-in sound processor SB-Axx1, and active noise canceling. In this review we will … END_OF_DOCUMENT_TOKEN_TO_BE_REPLACED 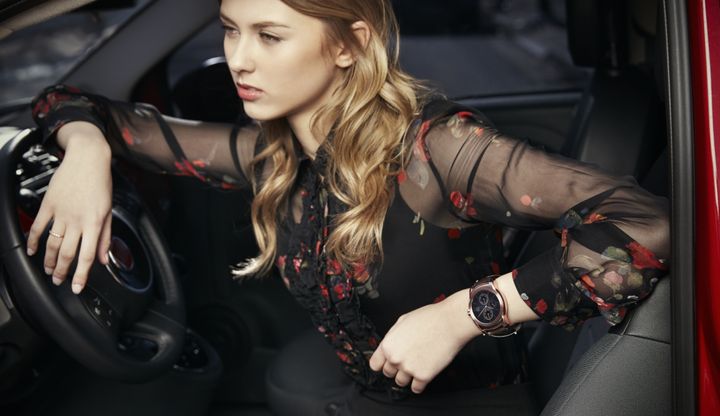 Last year LG was the first company to begin using round P-OLED-displays in his wearable art. Stylish and functional LG G Watch R gained recognition of users and are still considered to be the best one to buy among the gadgets on the Android Wear. However, the company did not rest on their laurels. A few days ago without any high-profile announcements world were presented smart watches premium LG Watch Urbane. In terms of functionality is identical to the previous new LG G Watch R. All information is displayed on a round 1.3-inch display, and for the performance meets the processor Snapdragon … END_OF_DOCUMENT_TOKEN_TO_BE_REPLACED

Unlike the flagship devices HTC One (M9) - which has already appeared on the web all the information, including price - and Samsung GALAXY S6, the flagship news Sony or well-kept secret, or simply do not appear in the MWC 2015. In any case, Information about the smartphone Xperia Z4 while limited internal correspondence bosses Japanese manufacturer and a couple of screenshots of the new shell. But here's the Xperia Z4 Tablet can please us very soon. If you believe the leak, Xperia Z4 Tablet lit up in the official channel Sony Xperia Lounge. Although it was, it seems, a test run, a few users … END_OF_DOCUMENT_TOKEN_TO_BE_REPLACED 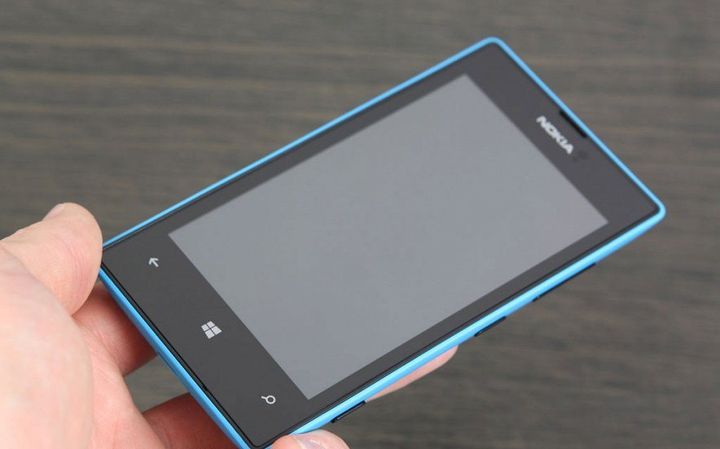 Microsoft has in 2015 will bring together all devices - computers, tablets, laptops, smartphones - under a single operating system Windows 10. While the opportunity to try it limited to a group of people who are participants in the program Windows Insider, however, they have been able to beat in terms of users Android 5.0. Last AdDuplex report shows that Windows Phone 8.1 is used by 67.7% of smartphones with mobile operating system from Microsoft, while on Windows Phone 7 devices account for 10.8%. The most unexpected was the appearance in the statistics of Windows 10, which is already … END_OF_DOCUMENT_TOKEN_TO_BE_REPLACED 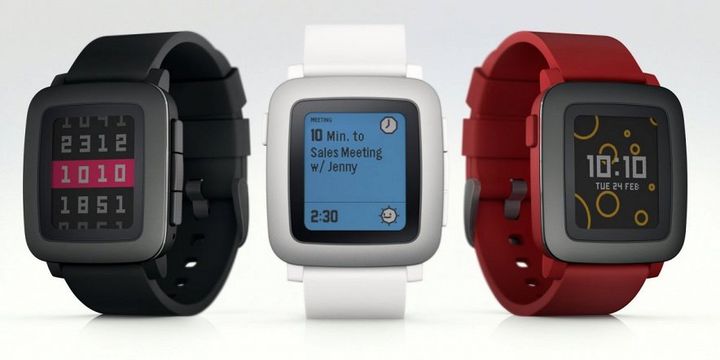 Pebble company officially unveiled its new smart watch Pebble Time, which is now equipped with a color display. Despite this move, the gadget is still built around the original concept a long time on a single charge - the manufacturer promises up to 7 days autonomy. Pebble Time equipped with a color screen, using the same technology, the backlight is also in place. A set of sensors added microphone for voice control on the ground remains an accelerometer, compass and ambient light sensor. Will not go away, and protection from water - the gadget still stands 5 ATM. As usual, the battery … END_OF_DOCUMENT_TOKEN_TO_BE_REPLACED